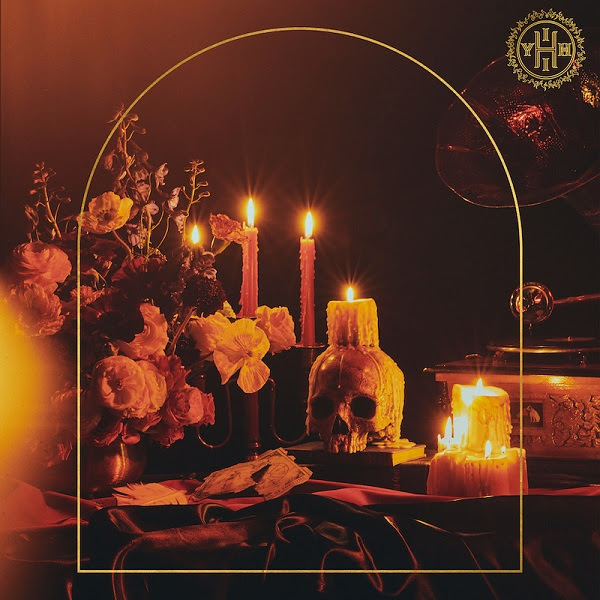 FT. CONNIE SGARBOSSA OF SEEYOUSPACECOWBOY. TAKEN FROM THE NEW ALBUM ‘HELL IS IN YOUR HEAD’ OUT 15th JULY 2022 VIA PURE NOISE RECORDS.

Senses Fail has released their visceral new track ‘End Of The World / A Game Of Chess’ featuring Seeyouspacecowboy vocalist Connie Sgarbossa. The new single sees the band tackling the struggles of addiction and overcoming generational trauma. Speaking on the themes of their latest offering vocalist Buddy Nielsen comments: “End of the World was written about generational trauma. How it passes down through families and how I vow to end it and not pass it to my daughter”, explains Nielsen. “My grandparents were alcoholics. Alcoholism claimed my uncle’s life and most recently my mother’s. Most of my family were involved in some form of war within every generation. The trauma they faced and endured shaped me and I have tried to do the work to resolve it”. Senses Fail will release their highly anticipated eighth album ‘Hell Is In Your Head’ on 15th July 2022 via Pure Noise Records. Co-produced by Saosin’s Beau Burchell, ‘Hell Is In Your Head’ marks the band’s first studio album since 2018′s ‘If There Is Light, It Will Find You’. 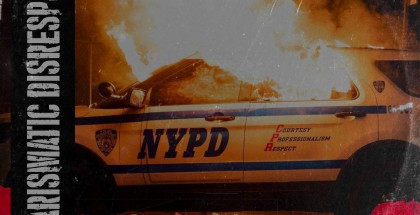 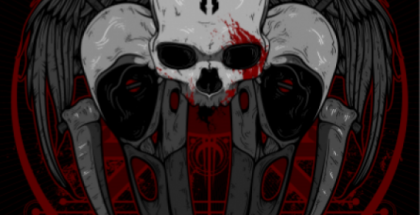 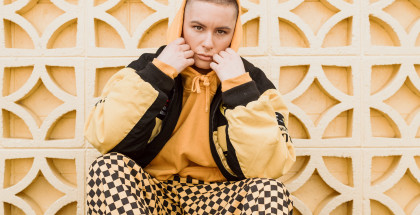