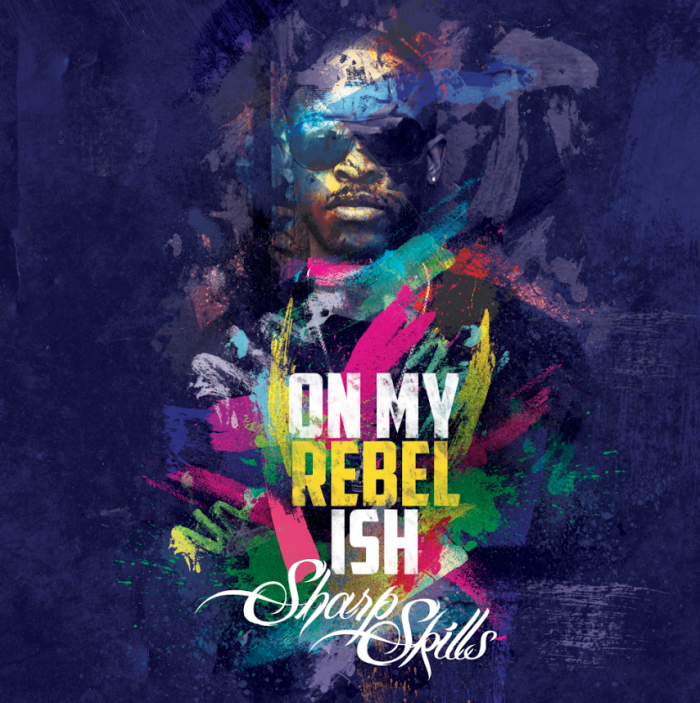 Originally hailing from Inglewood, CA now residing in Seattle, up and coming MC Sharp Skills has been compared to a mix of legends like Tupac and Jay-Z.

With four official projects under his belt since his debut album in ’04, Sharp Skills has recently licensed his music to multiple hit TV series including Bones, America’s Next Model, The Mindy Project, and Nikita. Motivated by the loss of both his biological father and his step-father, as well as almost losing his own life multiple times, Sharp was able to push through the adversities and earn a college degree on the way to pursuing his music career. On his fourth album, ‘On My Rebel Ish’, Sharp Skills paints vivid pictures of his life, outlook, and grind with exceptional lyricism, passionate delivery, and phenomenal production that rivals top mainstream hip hop artists. Watch the latest visuals ‘Until It Ignites’ from Sharp Skills and be on the lookout out for the album ‘On My Rebel Ish’ dropping worldwide August 26th. 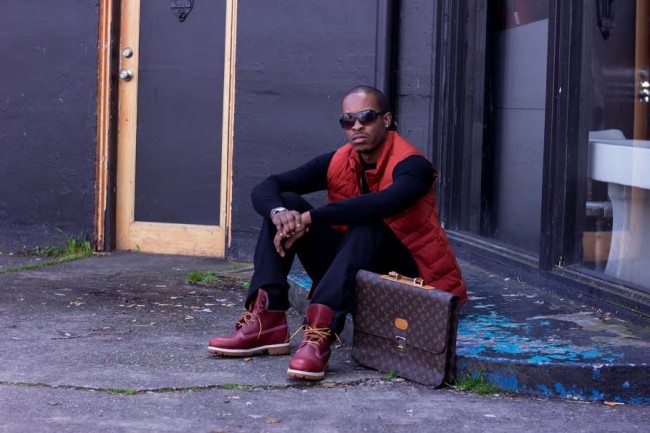 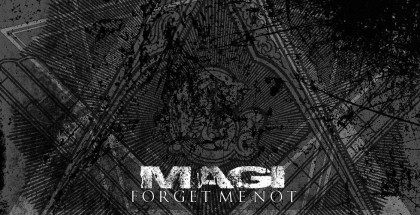 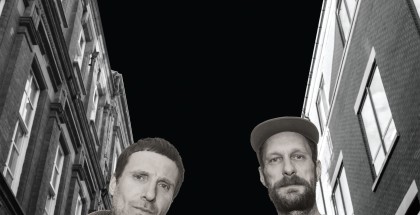 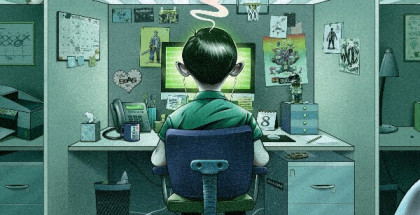