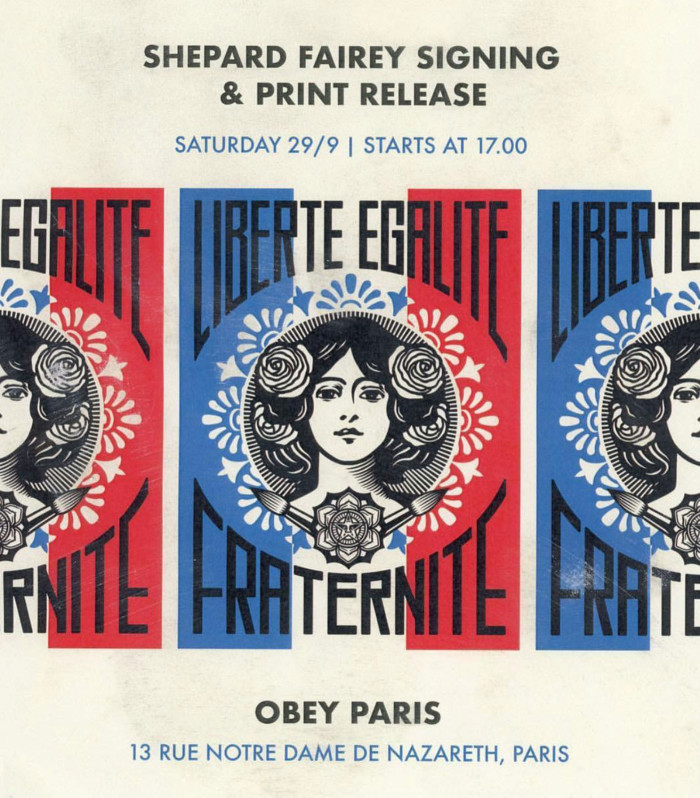 This Saturday September 29 Obey is very excited to have Shepard Fairey (@obeygiant) at Obey Paris Flagship store for the release of the new LIBERTÉ, ÉGALITÉ, FRATERNITÉ print.

The original artwork, released in 2015 as a screen print, is making it’s comeback and now that Obey’ve just opened its Paris Store there couldn’t be a better moment. The (large format) offset print will be available as an open edition and will be sold for €40. Shepard Fairey will be signing in store from 17.00h, don’t miss out! 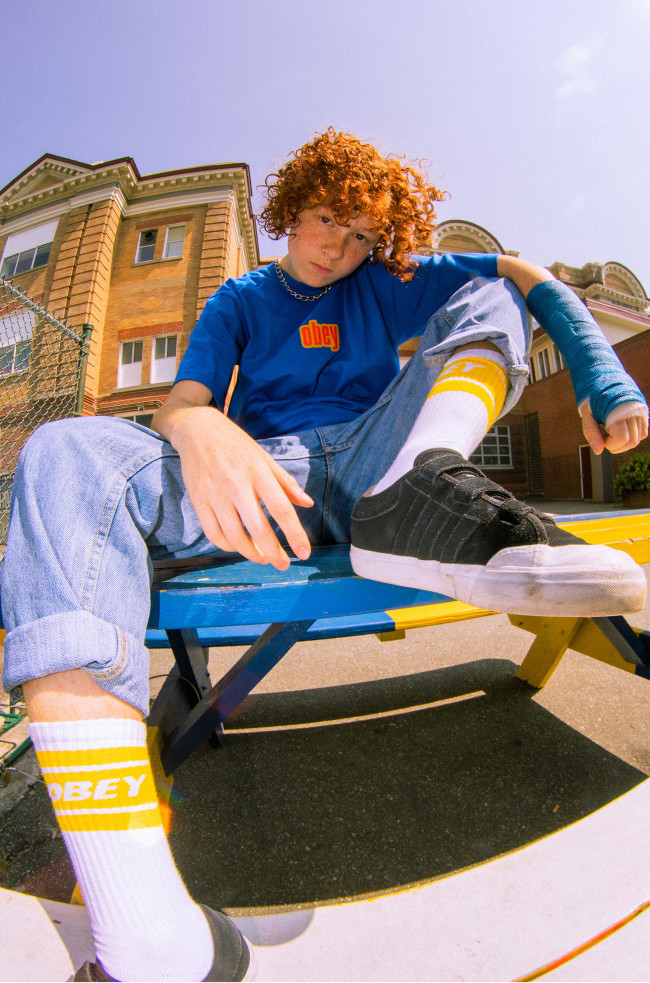 “I’m with the people of Paris, in spirit and in body, in this most difficult time. I’m happy to be unveiling a project that addresses something that affects all of humanity and the entire planet. In solidarity with Parisians and all of humanity” – Shepard Fairey, before releasing the original artwork in 2015. 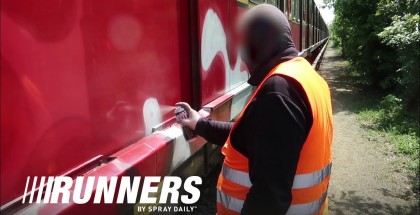 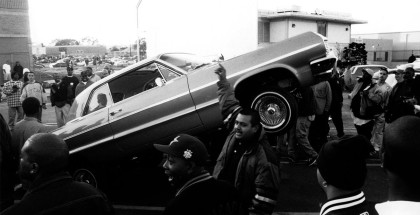 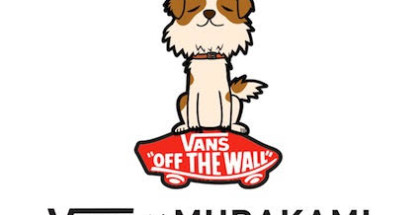 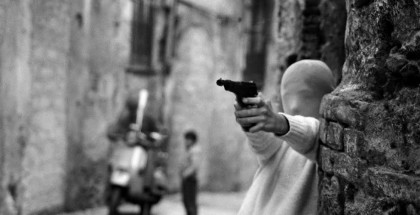