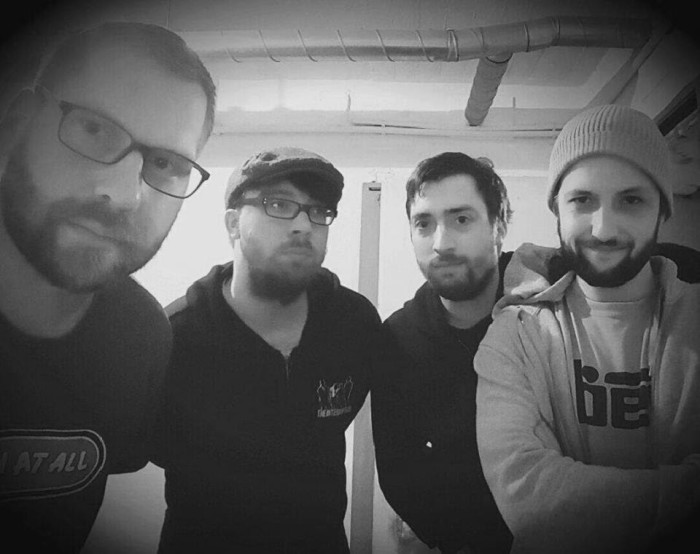 The song is off of the band’s upcoming debut album, ‘Rust’, due out July 21st via Thousand Islands Records.

Shirley D. Pressed is a four piece punk rock band playing fast 90s Skatepunk inspired by various Epitaph and Fat Wreck bands from the 90′s. A first rough Demo EP was released online in early 2014, while as of late 2016 the band is preparing to enter the studio the following spring to record a proper full length. Notable support shows for international bands include No Use For A Name, Streetlight Manifesto, Only Crime, A Wilhelm Scream, Strike Anywhere, Bad Cop/Bad Cop, The Dickies, Get Dead (all US), Mute (CAN), Useless ID (ISR), Hateful Monday (CH) and Tear Them Down (SWE). 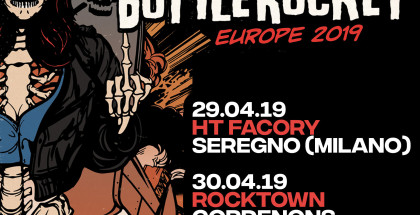 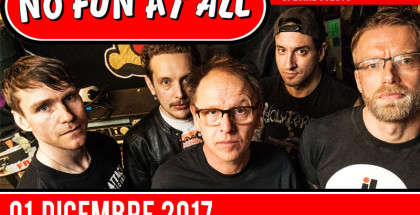 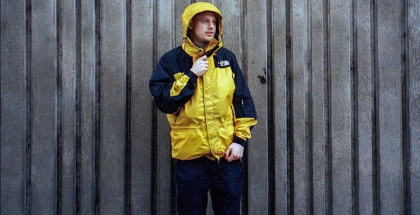