SICK OF IT ALL RELEASE ‘ALONE’; FIRST VIDEO OF THEIR QUARANTINE SESSIONS SERIES 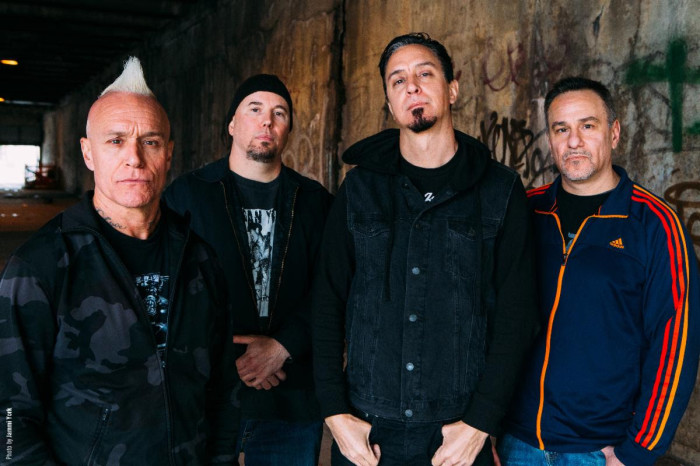 Watch the first video of the band’s quarantine sessionsE. Stay tuned for more videos by following the band on socials.

“Quarantine gave us a reason (and an excuse) to dust off some of our favorite songs that haven’t been featured in our live set either in a while, or ever. We wanted to rekindle their fire, and share them with our fans worldwide. So for the next months, we’re going to release one song every fortnight to try to keep the torch of hardcore lit through this drought of live music that’s driving us all crazy! Please stay tuned for details and release dates,” states Sick Of It All about the session. 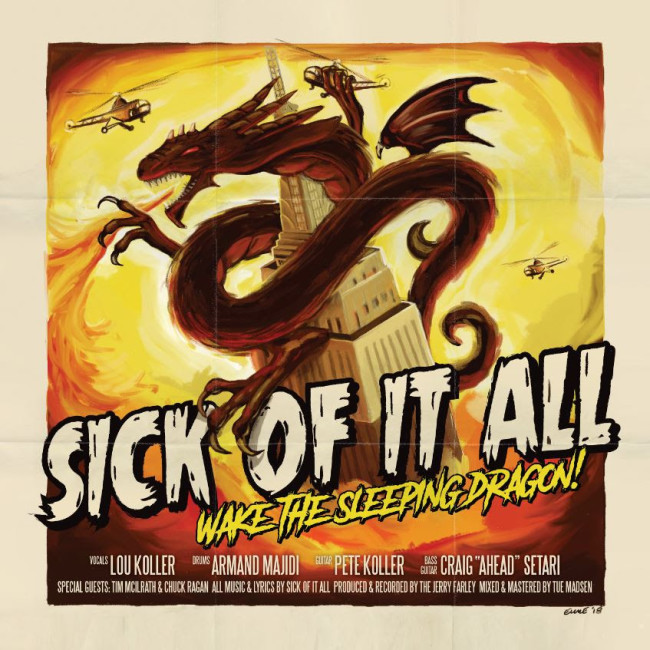 Additionally, the band published their book ‘The Blood And The Sweat: The Story Of Sick Of It All’s Koller Brothers’ this past August. Click HERE for some more info including where to secure a copy. 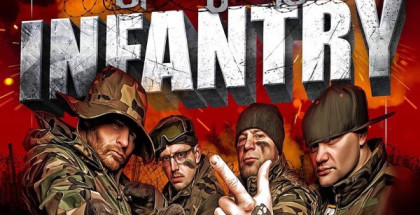 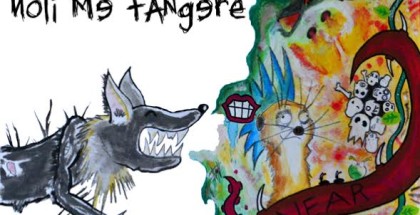