SICK OF IT ALL RELEASES ‘PAPER TIGER’; THE BAND’S 3RD VIDEO OF THEIR QUARANTINE SESSIONS 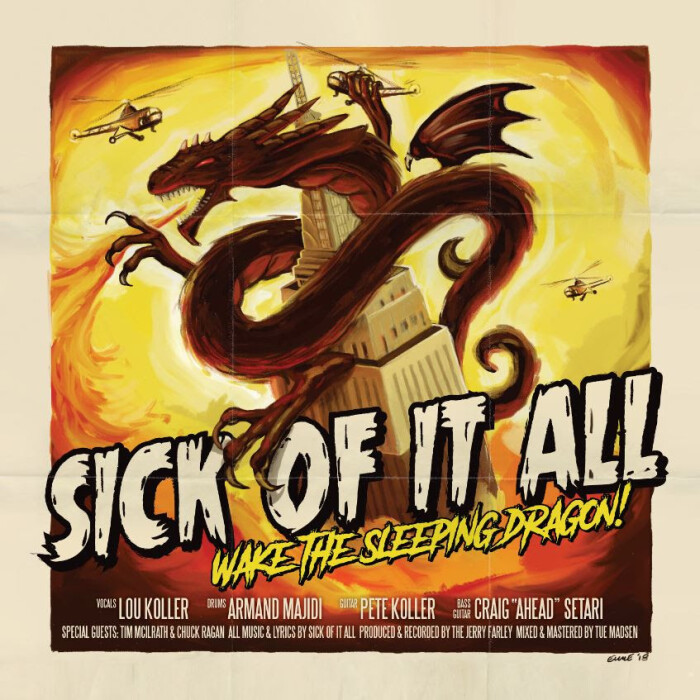 ‘Paper Tiger’ is the third video released in the band’s quarantine series, following ‘Alone’ and ‘The Bland Within’. Make sure to subscribe to the band’s YouTube channel for notifications on new video releases. Watch the video here:

“Going back to a much overlooked 2003 album which has a type of cult appeal to a lot of our fans, we resurrect ‘Paper Tiger’ for the third release in our series of Quarantine Jams. We’re convinced it’ll remind you that it’s a caustic punk anthem about all the phonies who only flirt with this music just for fashion. We’re not letting this go – we’re calling em out,” states Sick Of It All drummer Armand Majidi.

BLOOD FROM THE SOUL ANNOUNCE ‘DSM-5’ 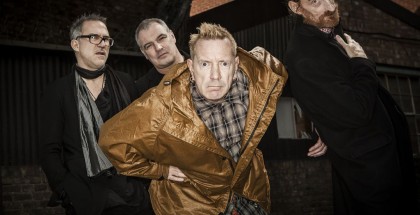 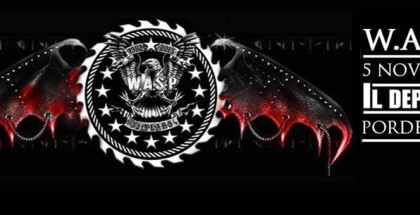 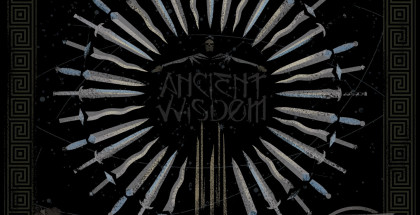