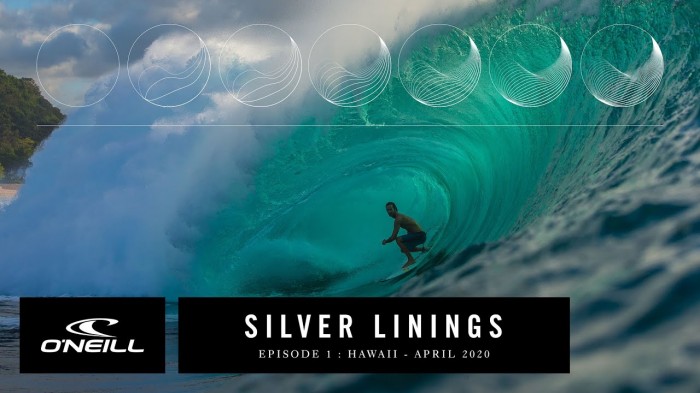 This episodic journey covers the incredible highs and devastating lows Jordy experienced in his life over the past 18 months. From entering fatherhood to scoring the best waves he’s seen at home, to facing a near career-ending injury forcing him to pull out of the Olympics, this series documents the rollercoaster ride Jordy has been on and the ‘Silver Linings’ that he encounters within his journey.

In Episode 1, Jordy finds himself locked down in Hawaii when the world begins to shut down. Fortunately, the forecast showed non-stop swells approaching the North Shore where Jordy spends the next 2 weeks scoring firing waves before being forced to board a repatriation flight back to South Africa.

CRYSTAL MURRAY ‘TOO MUCH TO TASTE’ NEW SINGLE & VIDEO OUT NOW 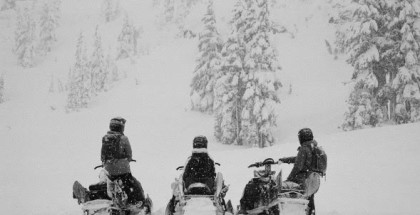 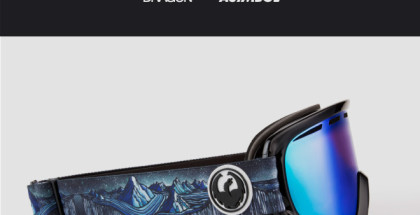 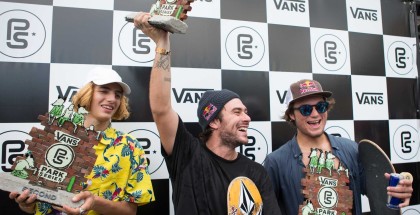