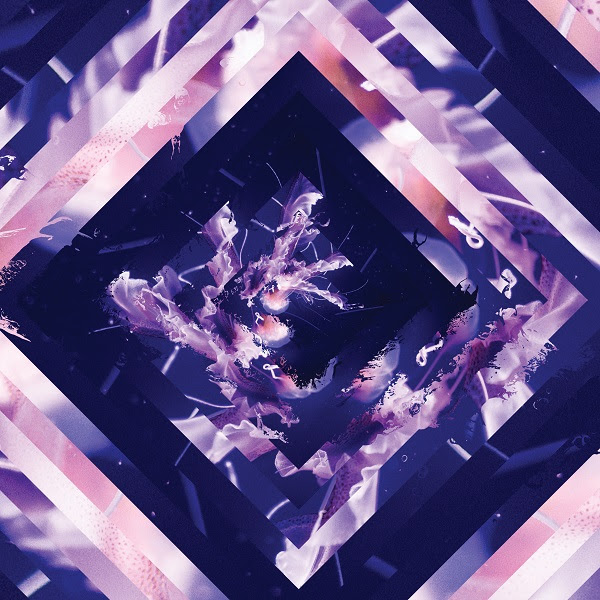 This year Silverstein are celebrating their 20th anniversary, a rare milestone for any band but even more impressive for one that’s been as consistently active, influential, and crowd-pleasing as the Ontario-based post-hardcore legends. To mark the occasion the always forwarding-thinking group have announced their upcoming ninth studio album, ‘A Beautiful Place To Drown’, due out March 6th from UNFD. It’s an album that fittingly encapsulates the best of Silverstein while pushing their sound into daring new territory. Today the band have shared ‘A Beautiful Place To Drown’s lead single, ‘Infinite’, which features Underoath’s Aaron Gillespie in one of the album’s several exciting guest spots. The song is a blistering cut of aggression and melody that demonstrates Silverstein‘s ability to seamlessly blend modern sonics with the evergreen energy of their punk roots.

Silverstein will be touring in 2020 with dates in EU. The band will be pulling out all the stops to honor their entire catalog in the live setting, performing three sets at each show: their seminal 2005 full-length, ‘Discovering The Waterfront’, in full, a stripped-down acoustic section, and a careering-spanning batch of fan favorites. See full itinerary below.

‘A Beautiful Place To Drown’ tracklist:

FOTOCRIME CRASHES INTO 2020 WITH ‘SOUTH OF HEAVEN’ 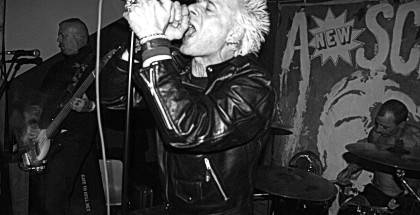 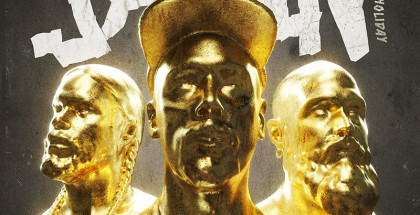 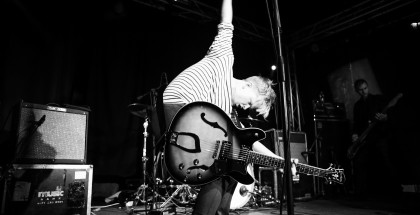 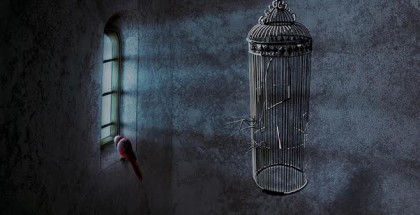