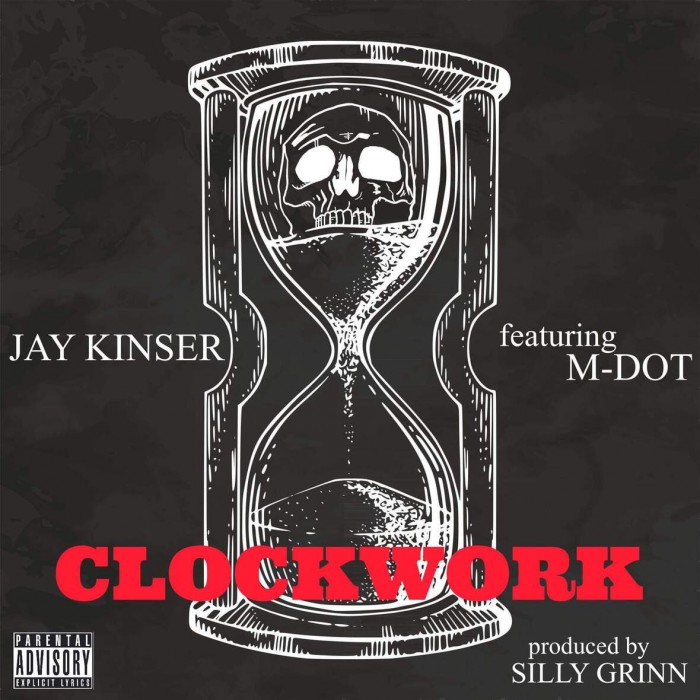 Massachusetts emcee Jay Kinser (EXP The Expendables) is back at it with his new energetic single ‘Clockwork’ feat. decorated double-threat (emcee/producer) M-Dot.

Produced by Silly Grinn, the New England pair keep it real with another day in the booth full of mic smoke. “We wanted something that would Melt faces. Since me and M-Dot both been grinding like crazy recently, I decided to call the song ‘Clockwork’” says Jay. Be on the lookout for ‘Germain Ave’ dropping Aug 13th. 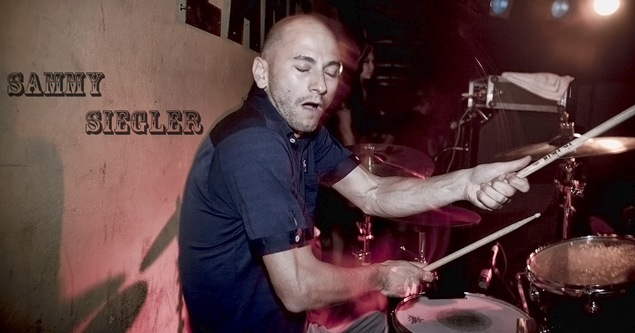 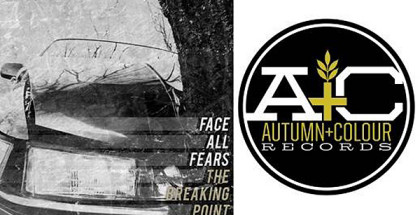 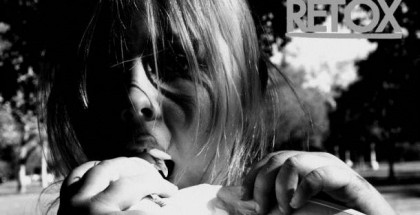