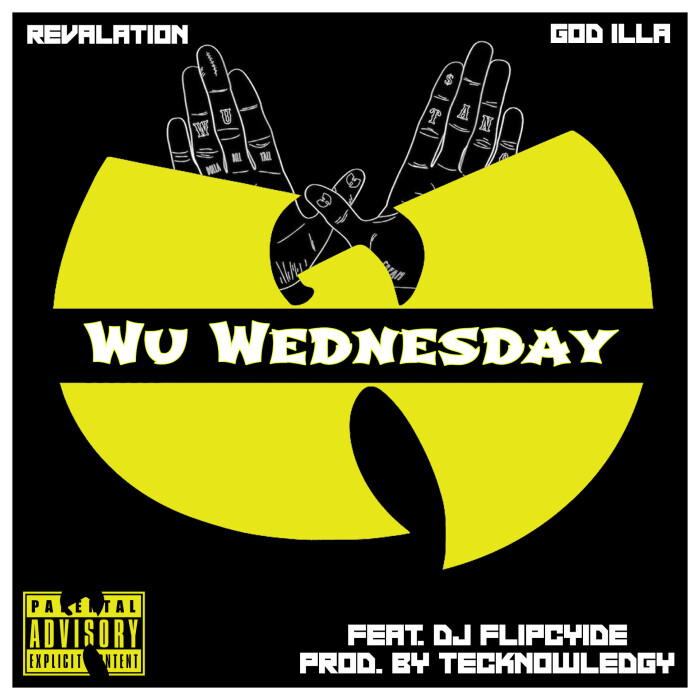 Long time EMS member Revalation re-connects with GoD iLLa to rekindle their verbal magic for the 1st single off their much anticipated project ‘RevILLutionAries’ due out April 30th.

On ‘Wu Wednesday’ both Mass. based emcees find themselves in full stride despite having not rhymed together since their crew Mic Murderers put out an onslaught of mixtapes in the early to mid 2000s. The gritty snares & rhythmic keys by Rhode Island producer Tecknowledgy (Mac Miller, Rapsody, Kooley High) set the perfect backdrop for Rev and Illa to trade clever punchlines and witty wordplay all while paying homage to one of their true inspirations, the legendary 90′s group Wu-Tang Clan. And to tie it all together, the hook is laced with nostalgic cuts by Wu- Affiliate DJ Flipcyide. 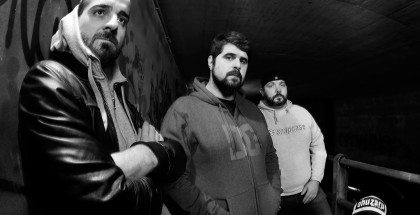 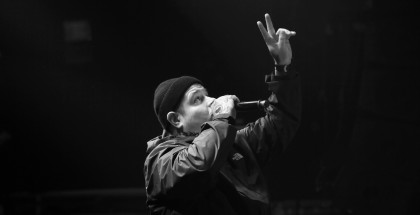 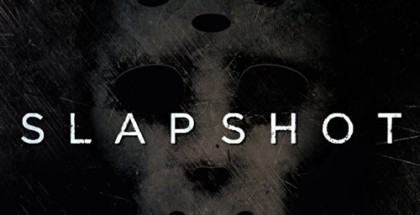 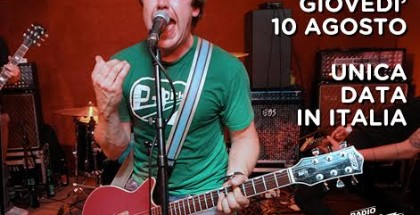