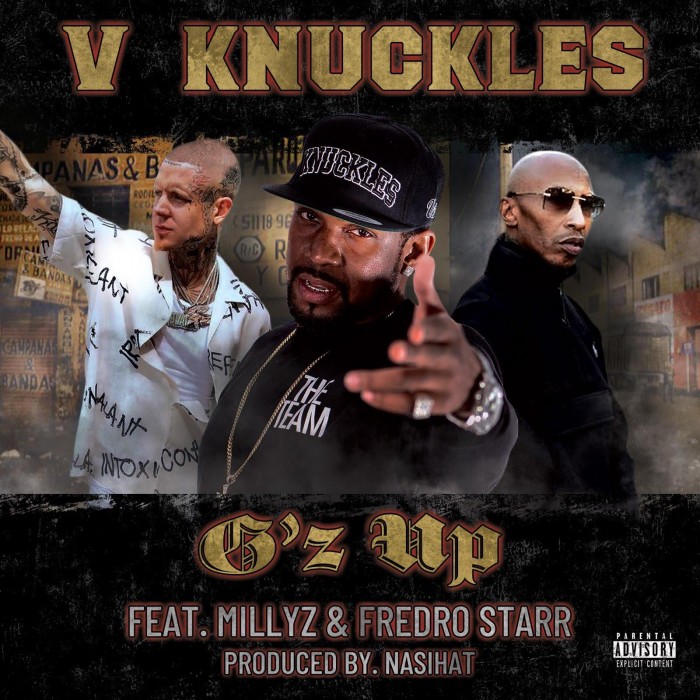 Mass. veteran emcee V Knuckles (of N.B.S.) recruits buzzing fellow Cambridge native Millyz and Fredro Starr (of legendary group Onyx) for ‘G’z Up’ a gritty ode to the boom bap era and the G Code they abide by.

You can find the song on his upcoming album ‘Winter Warfare’ coming this March. Here’s what V had to say about the track himself:

“…I told them both of doing the collaboration and Millyz mentioned he wanted to bring back that old school boom bap vibe that we captured years ago on our collaborations dating back to 2010 & earlier so I sent him this beat from my my homie Nasihat out of Turkey. Both he & Dro rocked wit it so I laid down the idea and shortly after we had the track! G’z Up! G’z for Gentlemen that Make G’z & Follow The G Code! The Rest is history!” 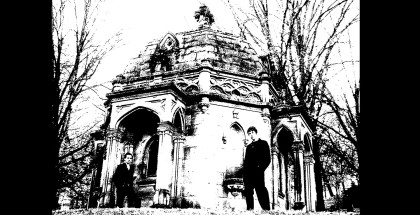 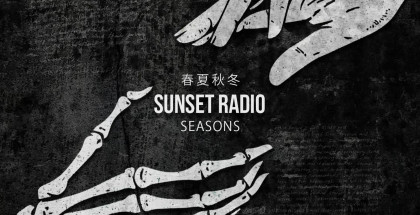 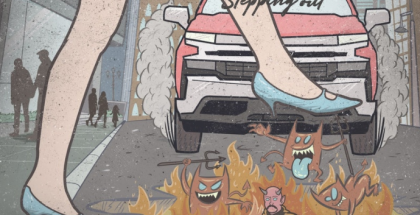 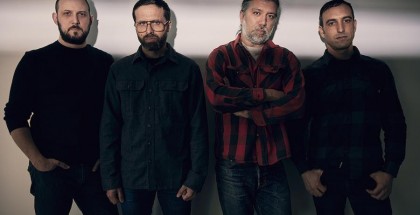