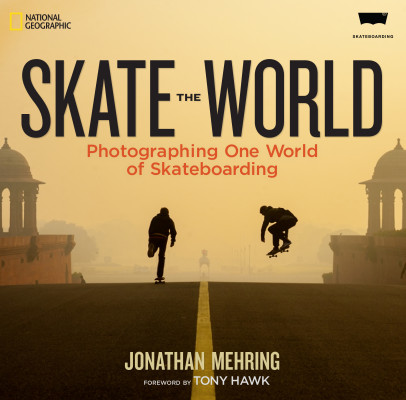 Photographing One World of Skateboarding is an exciting and artful look at skate culture around the globe.

A collaboration of National Geographic, award-winning photographer Jonathan Mehring — one of ESPN’s top skateboarding influencers — and Levi’s®, it features awe-inspiring images of skateboarding from six continents, including such destinations as Mongolia, Kazakhstan and the Amazon, while showcasing the vitality and unity of the skateboarding culture. As Mehring writes in his introduction, skateboarding is a positive force in the world. It captivates participants at an early age and guides them during their formative years, providing a sense of community, confidence and purpose. More than entertainment, it’s a lifestyle that transcends social, economic and cultural barriers. The book’s dynamic photographs and powerful stories illustrate that empowerment and universality. 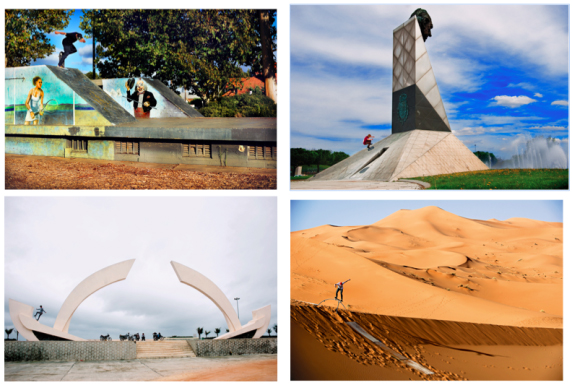 Organized by continent, SKATE THE WORLD takes readers on an exhilarating global tour of skateboarding. The 200 images — by Mehring and other prominent skate photographers — feature professional skaters in dramatic settings and local amateurs against the backdrop of their home turfs. In addition to images of hair-raising skateboard stunts are photographs of skatepark builds that are part of Levi’s® Skateboarding give-back programs in Bangalore, India, and La Paz, Bolivia. SKATE THE WORLD includes a foreword by veteran skateboarder Tony Hawk, who shares his experience of skateboarding as a uniting force around the world. 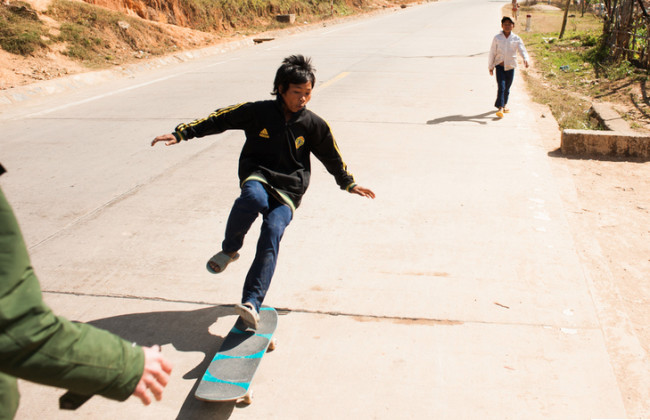 About Jonathan Mehring
An award-winning photographer, Mehring has been named one of the most influential people in skateboarding by ESPN and the X Games. Born and raised in central Virginia, and now based in Brooklyn, New York, Mehring has organized groups of pro skaters to travel to every inhabited continent. He has photographed pros and locals in 30 countries. Mehring’s work has been featured in Rolling Stone and the Wall Street Journal as well as in top skateboarding magazines such as Thrasher, Transworld SKATEboarding and Skateboard Mag. In 2013, Mehring began partnering with Levi’s® Skateboarding in its efforts to build skateparks in under-served communities around the world.

About National Geographic Books
National Geographic Books creates and distributes print and digital works that inspire, entertain, teach and give readers access to a world of discovery — and possibility. Each year, it publishes more than 150 new books for adults, families and children on a wide range of nonfiction subjects, from animals to travel, cartography to history, fun facts to moving stories. National Geographic books are available in 38 languages and more than 60 countries and in countless bookstores, mass-market outlets, schools, libraries and specialty retailers throughout the world.

About Levi’s® Skateboarding
Almost anyone who has ever stepped on a skateboard has worn Levi’s® jeans. Featuring timeless design and meticulous craftsmanship, Levi’s® jeans have been offering classic American style and durability for more than 140 years. These design principles extend beyond apparel. Levi’s® has long been a supporter and champion of causes ranging from workers rights to environmental protection, and the Levi’s® Skateboarding program continues this longstanding tradition. By building DIY spots and free skate parks where kids need them most, the brand is helping build a global skate community to share the love for skateboarding. Two of the recent projects featured in SKATE THE WORLD are the builds in Bangalore, India, and La Paz, Bolivia. 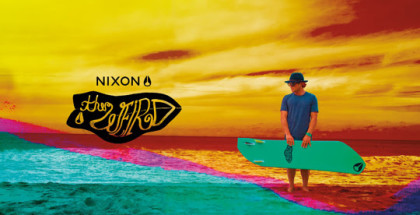 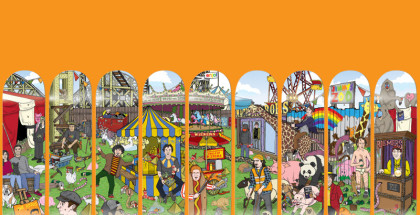 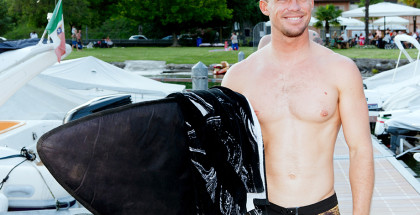