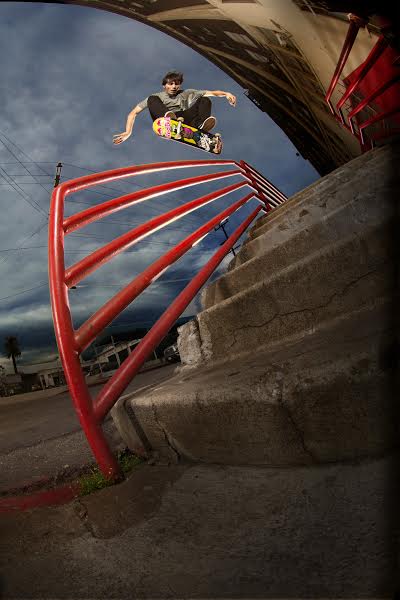 12 top pros will meet in Munich, Germany – first riders are confirmed. This year ́s edition of the Munich Mash festival (26th to 28th of June, 2015) will host the first ever Skateboard Street Rink contest on the 28th of June, 2015 in the Olympic Ice Stadium in Munich.

Eleven international pro skateboarders and one local qualifier will be throwing it down on the unique set up to get their hands on the huge prize purse. The first confirmations just came in. The Skateboard Street Rink will most definitely be one of this year ́s contest highlights in Europe. The course design looks promising and the line-up is packed with a fine selection of international pros. Here we go… There are only few skateboarders on this planet with a style like Chris Pfanner. The Austrian is skating the gnarliest stuff, always with a huge smile on his face. Please have a look at his part in the new Vans flick and see for yourself! It ́s just straight fire whenever Youness Amrani puts his feet on a skateboard. He is constantly killing it in any contest and knows how to get his tricks for an insane part. Then there is Nassim Guammaz from the Netherlands who has a thing for big tricks and going really fast. Remember his part in ‘Hold It Down’? Germany will be represented by tech machine Denny Pham who has recently released an unreal edit on Thrasher. As seen in their shared part AB&A, UK ripper Barney Page and Belgium ́s Axel Cruysberghs are extremely talented and both have a massive bag of tricks. Last but not least, Gustav Tonnesen from Norway is set and ready to show some bangers in Munich. Here ́s a sample of what to expect. The complete line-up of the Skateboard Street Rink on the 28th of June, 2015 in Munich will be announced very soon.
For further information and tickets check www.munich-mash.com! 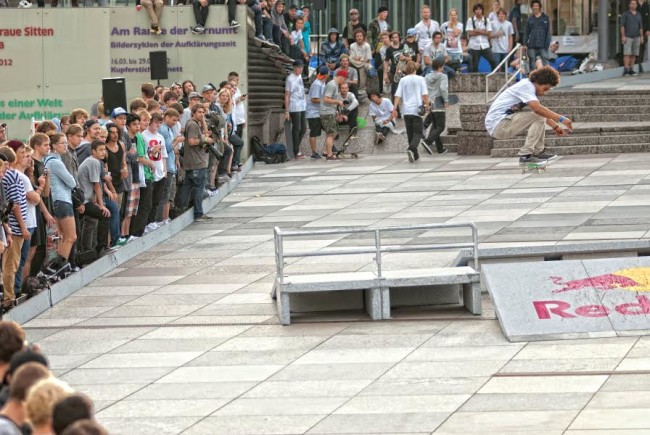 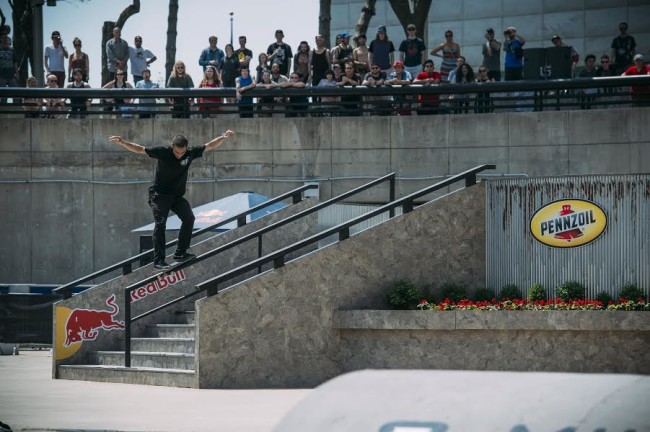 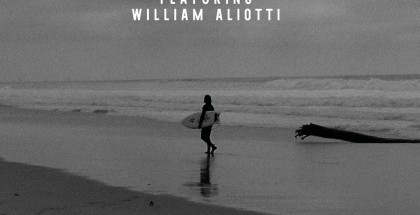 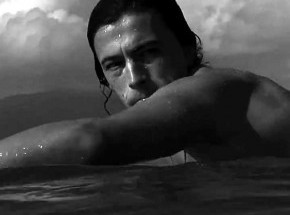 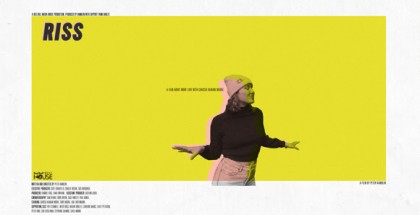