Skull Fist has announced they have begun recording their 4th album at Vespa Studios in Toronto Canada to be released in early 2021.

The album is being engineered by Chris Snow, mixed by Eric Ratz and mastered by Harry Hess. Singer/asshole frontman Zach Slaughter had this to say.

” It’s an honour to be asked by lead drummer JJ Tartaglia to work on this next Skull Fist record with the band, so far it is sounding very much like the first two albums musically and if approved by lead bass player Casey Guest the albums production will sound like a mix between chasing the dream and way of the road, perhaps with a little less Cher on the vocals. Were pretty stoked and feelin shreddy about this one. Hopefully we’ve got some sort of goldy locks zone thing goin on with the sound of this one”.

Lead drummer JJ Tartaglia had this to say as well “I play drums”.

Once again in 2021 you shall all be fisted, virus free. 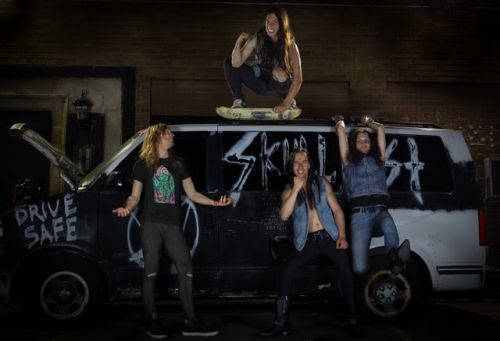 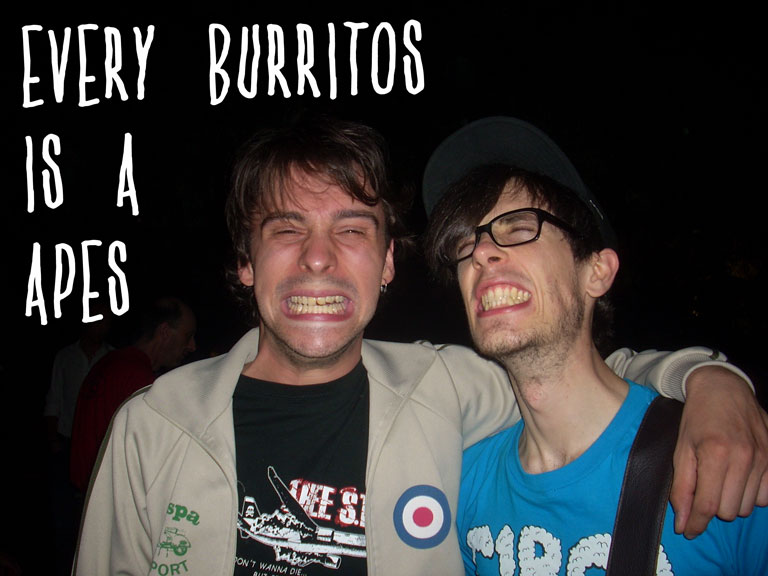 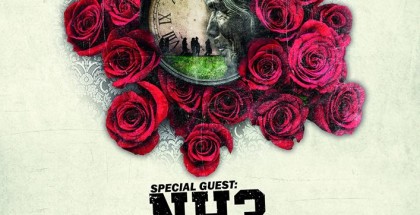 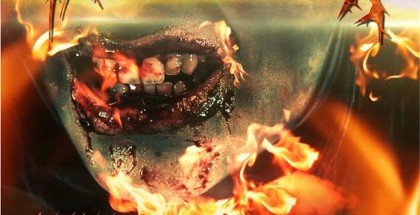 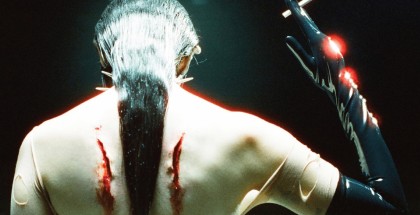