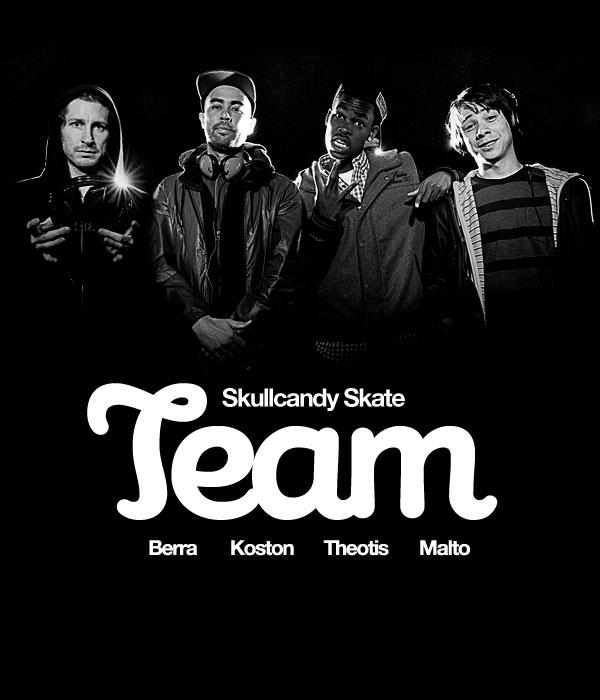 Skullcandy proudly announces its much anticipated revamped skate team – already boasting some of the most important names in skateboarding, Skullcandy now add some of Europe’s hottest skaters to their formidable roster.

The likes of Eric Koston, considered to be one of the most influential skaters of this generation, 2011 Street League Champion Sean Malto, Steve Berra – top rider, industry icon and filmmaker and Theotis Beasley (aka the nicest guy in professional skateboarding), will now be joined by Axel Cruysberghs, Lem Villemin and Youness Amrani, some of Europe’s finest young skaters, who all boast a variety of skills and have taken the skating world by storm.

Axel Cruysberghs exploded onto the skating scene just four years ago but his skill and natural talent on a board belies his youth. Take a peek at his career highlights: 3rd and 1st place at the AmsterDamn AM contest, 1st in Clash-street, Berlin and two 1st places at the European skating championships in street and mini ramp, back when he first appeared on the skating scene in 2009.

Born in Bangkok but raised in Germany, Lem Villemin has proved himself to be one the best skaters Germany has ever produced. Having already graced the cover of some of Europe’s top skate magazines and travelled all over the world to skate, Lem has very much proven himself as one to watch. A laid-back personality, and his style and class when riding have allowed Lem to pick and choose who he works with and Skullcandy are stoked to welcome him to the team.

Belgian Youness Amrani is one of the most versatile skaters on the scene right now. Take incredible board control, mix it with supreme technical ability, plenty of steely determination and a generous helping of willpower to skate anything and everything. Cook for 21 years and you have yourself a recipe for one of the top young skaters in Europe. His board control won him first place in 2010 at Red Bull’s Manny Mania, other career highlights include grabbing the Gold for Best Trick at AmsterDamn Am, along with a 7th in 2012 and a 3rd back in 2009 in street.

I’m psyched to be joining the likes of Eric Koston, Sean Malto, Theotis Beasley and Steve Berra on the Skullcandy Skate Team and excited to be able to work together on some upcoming projects. Skullcandy has always been around in action sports, but they’ve really stepped it up over the past year, and I can’t wait to try some of the new pieces and be part of the whole process”, Cruysberghs comments.

Skullcandy is excited for these inspiring young skaters to join their Euro Skate Team and can’t wait to see what comes next for Lem, Youness and Axel. Keep your eyes peeled for upcoming news and exclusive content from the Skullcandy Euro Skate Team. 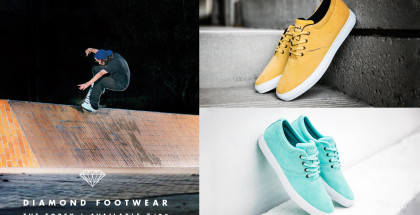 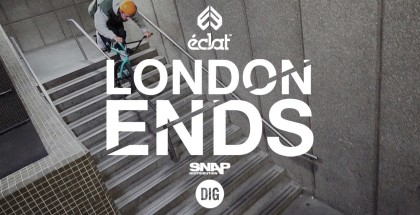 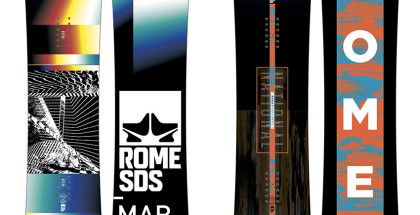