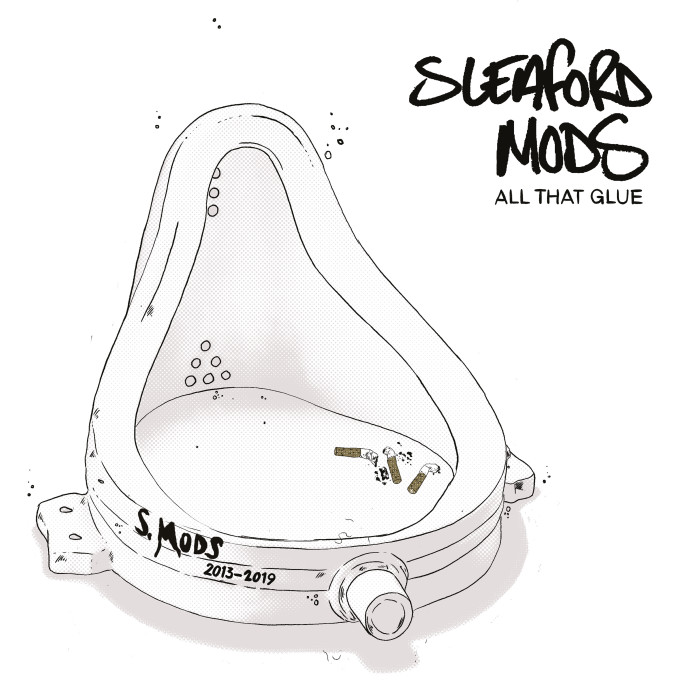 ‘Second’ is from the band’s upcoming retrospective, ‘All That Glue’, a collection of songs spanning the last seven years of their career. The video was directed by Robin Lee and features Kate Dickie (Game Of Thrones) and Emma Stansfield (Skins, The Tudors). ‘All That Glue’ will be released on Rough Trade Records on May 15, 2020 and features an array of crowd pleasers, B sides, unheard tracks and rarities for fans and the curious. Over the past few years, Sleaford Mods have become one of the most intractable British pop stories. Their music is drawn at a flawless fault-line of anger, tenderness and humor, a triumvirate of raw energy. On record you can hear their sinews, live you can touch their veins. Check out an incendiary performance of ‘Tweet Tweet Tweet’ from the duo’s sold-out show last year at the 5,000 capacity Hammersmith Apollo in London. Sleaford Mods wrapped up a sold-out Australian tour in early March and are planning to return to the States in September for a headlining East Coast run and to the West Coast for Coachella and select dates in October. Tickets for all announced dates are on-sale now.

‘All That Glue’ Tracklisting: 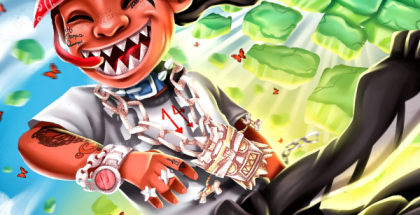 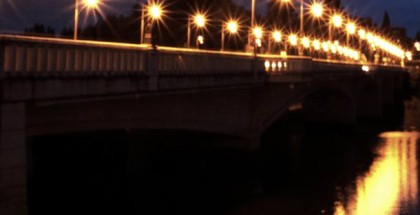