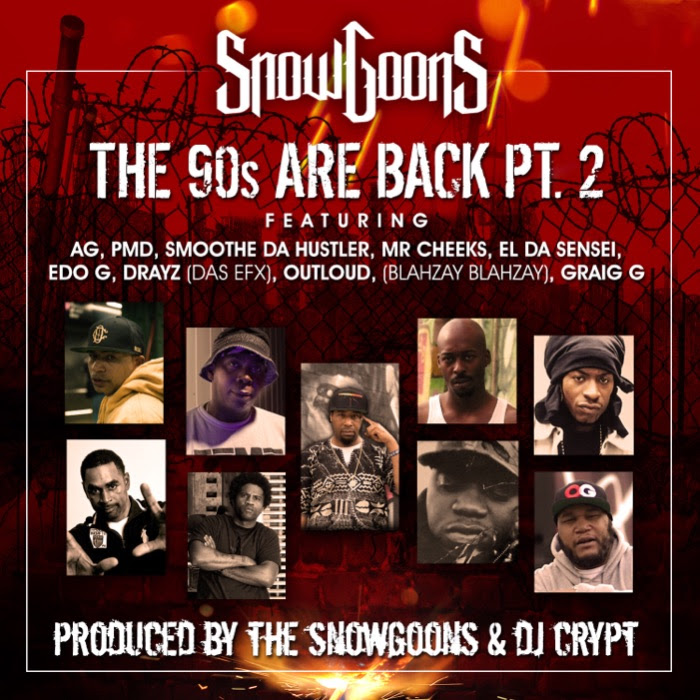 It’s fashionable to say that the 90s were better, especially when it comes to Hip Hop.

Either way Hip Hop’s golden age marks what many believe to be the genre’s zenith, when crackling funk, jazz, and soul samples mixed with banging boom bap drums and lyrics that were really about something.

The 90s stand as the heyday of the greatest, most impactful, influential artists rap has ever produced. With that in mind, we payed respect and teamed up with some iconic MCs to release the track ‘The 90s Are Back’ on the previous Snowgoons ‘Goon Bap’ album in 2016. Artists like OC, Dres, Onyx, Nine, Psycho Les and Ras Kass contributed to Hip Hop‘s legitimacy as an art form, without them contemporary Hip Hop as we know it nowadays wouldn’t exist. 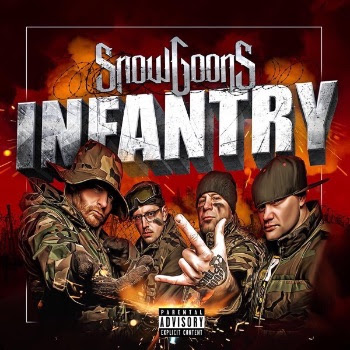 NEUROSIS RETURN TO EUROPE THIS JUNE, WITH SUPPORT FROM DEAFKIDS... February 28, 2018 | Salad Days 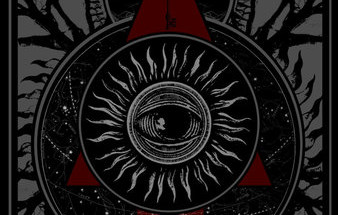 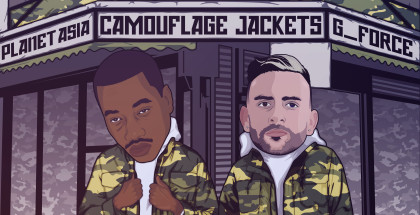 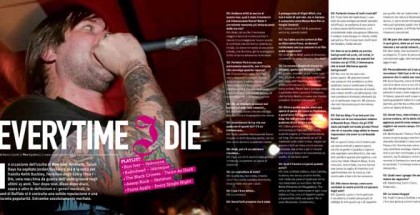 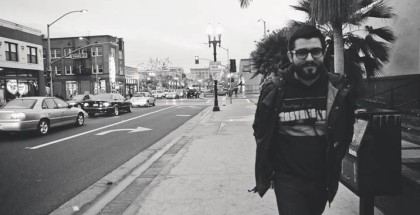