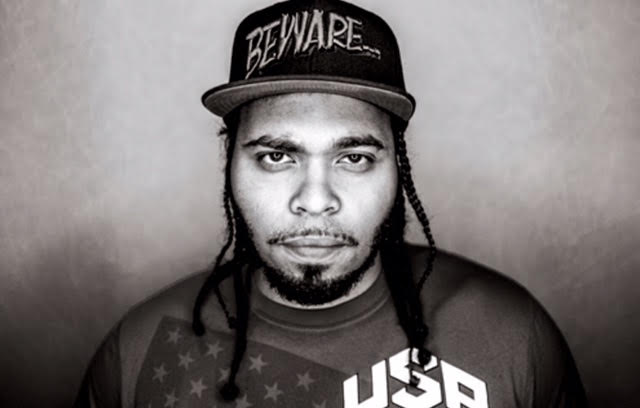 His father is the late great puerto rican rapper Big Pun who hailed from the Bronx and was ranked one of the Greatest MCs of all time.

But don’t get it twisted, this Puerto Rican Prince, who goes by the Rap name Chris Rivers, is his own fire breathing dragon, giving fans something heroic to believe in once again. No wonder Chris Rivers found a good spot on the Snowgoons – ‘Goon Bap’ album between all the 90′s heroes. ‘Keep Runnin” is a positive story about to keep it moving and put your shit together. We all have been in difficult situations but managed to pull through. Chris Rivers shows his lyrical potential wrapped up in story eveybody can relate to. The video is Part 1 of a bigger story… to be continued…

M-Dot ‘No Excuses’ produced by the Snowgoons
Long-time collaborators Snowgoons & M-Dot come together again for the motivationally driven ‘No Excuses’. The German producer team lay down infectious drums for M-Dot who obliges with verbal acrobatics, all the while delivering a message to the lazy… stop making excuses & go get it! Cuts provided by the legendary DJ JS-1 (Rock Steady Crew):

Pig Destroyer ‘The Prowler In The Yard’ September 7, 2015 | Salad Days 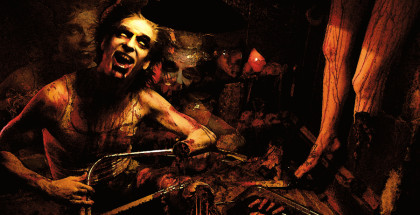 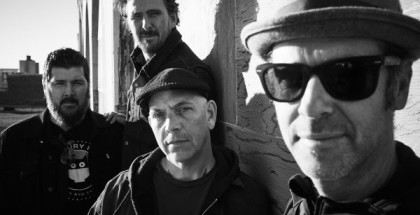 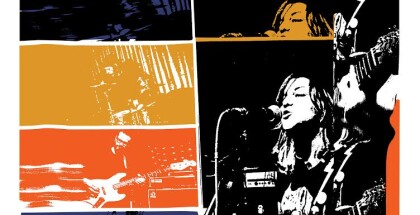