Snowgoons ‘New Kidz On The Bloc’

But the Goons don’t forget about the present and future. They easily manage to place a whole bunch of extremely gifted young guns on the album as well. Token, TJ Brown, Big Kurt, Intell and Merkules are the ‘New Kidz On The Bloc’ proving that Hip Hop is alive and kicking in 2017: 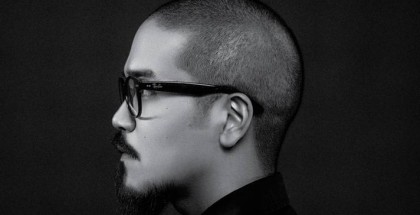 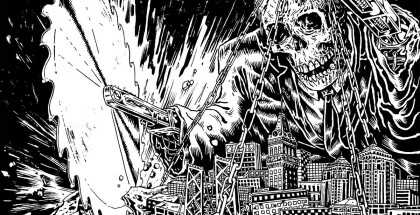