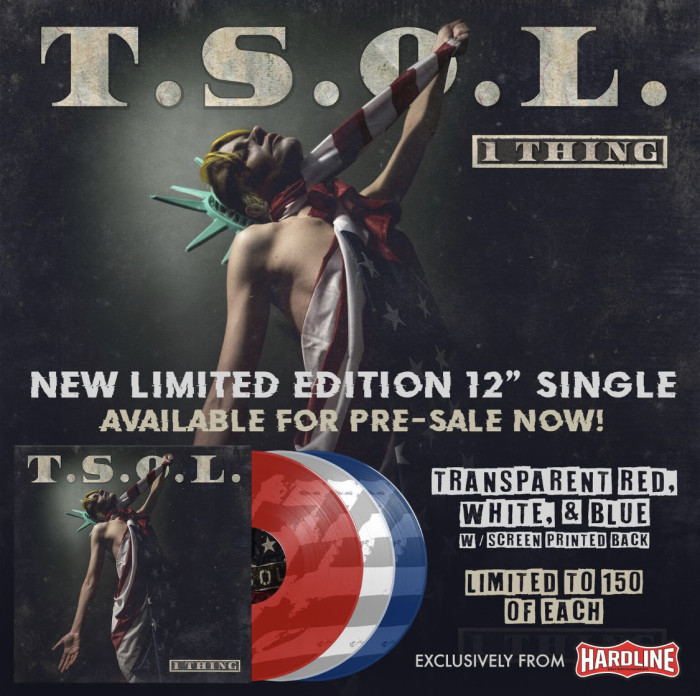 Frontman Jack Grisham says, “I like go-go music and soul and anything that really moves. I first heard Amerie’s ’1 Thing’ in 2005, when it was released. Fucking infectious man, the way that groove keeps rolling, and she’s such a great vocalist. The lyrics were your basic relationship trip but then it hit me, this isn’t just a song about some dude, these lyrics read like a song to a system or a government that’d been up to no good. When she sang, “memories keep ringing bells” I was thinking of the state of our union today, the turmoil in our society, and where we’d been before – I was musing on our involvement in the Middle East, Latin America, Vietnam. I was thinking about the dirty deeds that this nation had been up to and then she sang, “why don’t you just admit it” and I realized that no one in power, not in this country, was ever gonna admit that we were wrong.”

The vinyl is available on limited edition vinyl in transparent red, white or blue and w/ black and white silk-screened American flag on the reverse side. This is limited to 150 units of each color. Records ship late March.

w/ The Offspring, Less Than Jake, NOFX, Rancid, Bad Religion, Pennywise, Suicidal Tendencies, The Bronx, Strung Out, Sick of It All, A Wilhelm Scream, Death by Stereo, The Suicide Machines, The Damned, X, Voodoo Glow Skulls 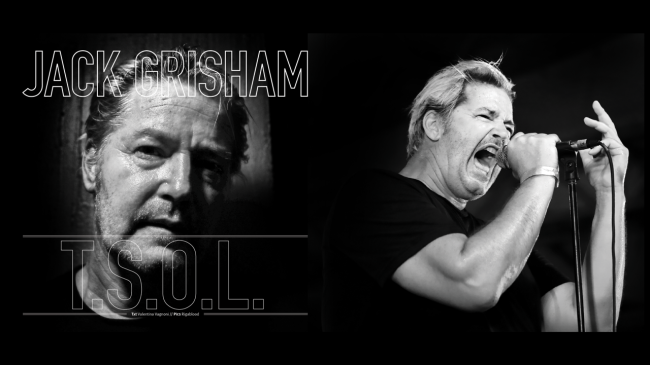 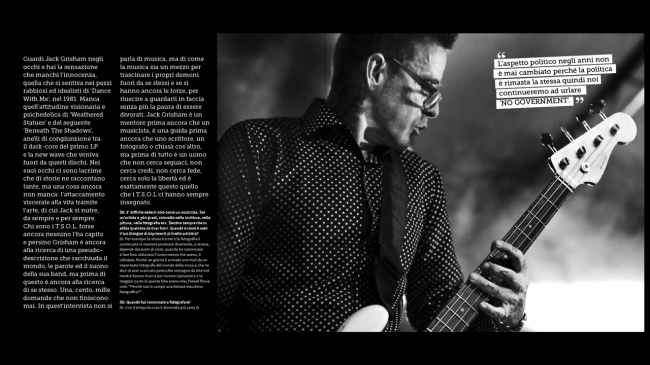 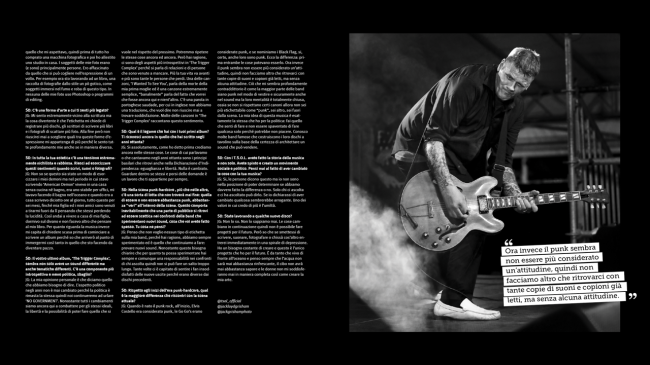 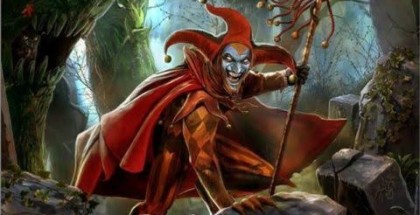 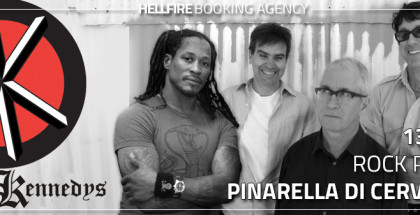 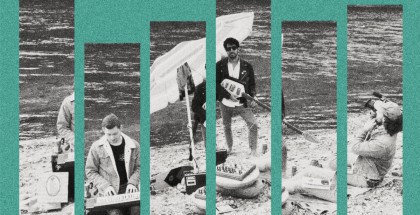