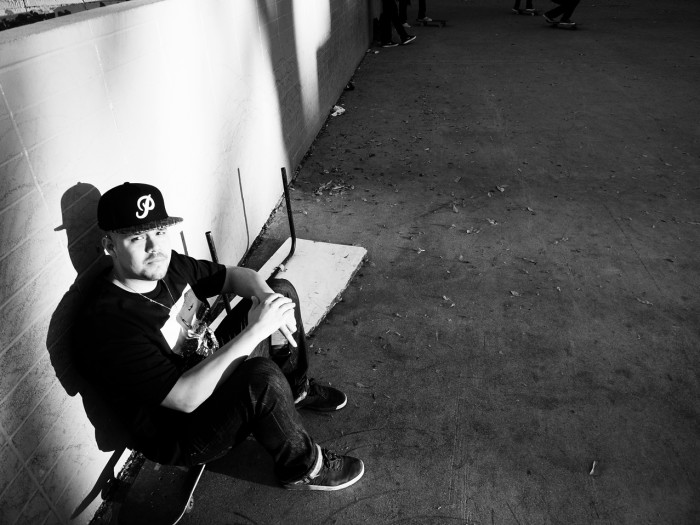 SD: Mike, let’s start with the basics: state your name, age, city where you were born and where you live now.
SP: Michael “Spanish Mike” Cusanelli, 24, born in Washington Heights but raised in Long Island, New York. Currently living in beautiful sunny California.

SD: How did you start to get involved with skateboarding?
SP: I started skating around the age of 10 when my parents bought my brother and I ‘Toys “R” Us’ boards for Christmas and later, I remember my brother breaking both of our trucks; that was when I received my first video camera, Sony TR-900, for my 15th birthday.

SD: When and how did you decide to start filming professionally?
SP: Well, that is great question; it goes back to Tampa Am ’08 when I would film in the stands then one year I spotted Manny Santiago catching me film him. I have always been a fan of Manny’s skating since the ‘Thanks Camera’ days. I remember telling my older brother, “I am going to skate with this dude one day, just watch.” Fast-forward to 2008 at Tampa Am when I had all this footage of the ‘Famous’ team and knew I wanted to give it to them somehow; so, I went up to Manny and asked how I could send them the footage and he then proceded to give me his number and mentioned me to Felix Arguelles. I still remember to this day, Felix would always tell me, “No worries man, we are going take care of you.” I could not believe what I was hearing. I remember a whole year went by and nothing happened and then footage came out for Manny Santiago’s ‘Welcome To Famous’ part. Two years later and I remember Santiago telling me that Arguelles needed someone to film this *AMMO* USA promo and was wondering if I would be interested in moving to California and that was it, the rest was history. Felix always had a bigger plan for me but I never imagined it was going to be this. I am grateful for all of the opportunities Felix and Manny have given me. 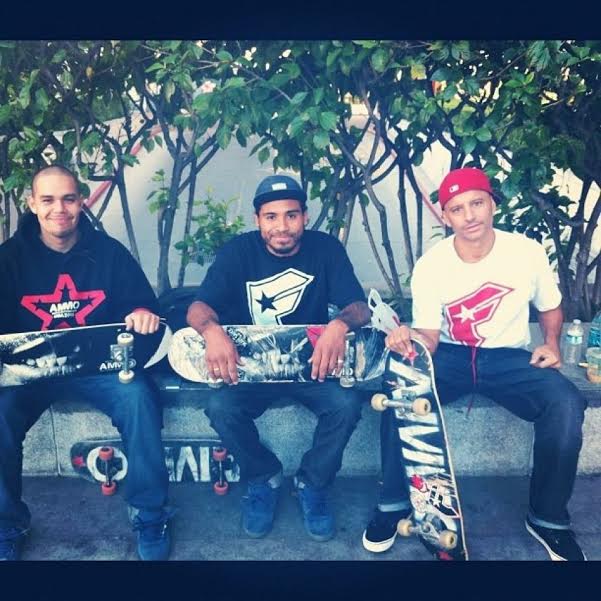 SD: Without getting too technical and specific, wanna tell our readers what your equipment is?
SP: I use a Canon 60D EOS DSLR Camera, Canon EOS 7D SLR Digital Camera, and a Panasonic AG-HMC150 AVCCAM Camcorder.

SD: East to west, I’ve seen that you contributed with RB Umali to film that Zoo York x Uprise skateshop part of Chaz Ortiz and you even filmed some tricks of Nick Tucker Primitive part ‘Golden Hour’. What are you up to these days?
SP: Yes, I am hyped I was able to contribute to great projects like those two. Having the chance to work with RB is like no other; he has been making skate videos longer than I have been alive and is responsable for a lot of the classic videos that we still all enjoy today. He is well respected in the industry and someone I definitely look up to. The Nick Tucker, ‘Golden Hour’ Primitive part was dope and put together by Primitive videographer and editor, Kyle Steneide, I only had two clips in the part but felt very connected to the project when I would hear some of the gnarly tricks Nick had accomplished. Nick Tucker is a beast and is for sure one of many great professional skateboarders out. Congrats on the part, Nick!
Nowadays, I am always out filming with whoever is trying to skate, I just love skateboarding and want to contribute as much as I can and be able to help out by creating something they are going to remember when they get older. I feel like if you have the ability to do something why not do it and do it good.

SD: What the typical day of Spanish Mike consists of?
SP: I usually wake up and text message some of my friends to see where they are skating for the day or what sessions are happening and I link up and join them. One day it could be a P-Rod session, next day, I could be at The Berrics or even the skate plaza that was recently built called “Sheldon Plaza” – no matter what I am always working and having fun. 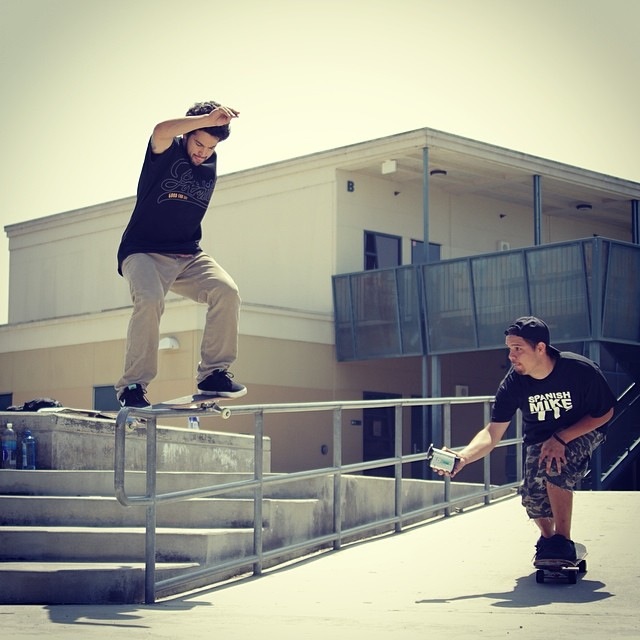 SD: What is your project that you are most proud of?
SP: The one project that I am most proud of just because of how life changing it was for me would have to be the *AMMO* New Years Revolution promo we dropped on New Year’s Eve 2011. I was given the opportunity to make this three-minute edit of Felix Arguelles, Manny Santiago, and Javier Nunez. I did not know what I was getting myself into but I knew it was going to be great. One thing I will forever appreciate and never take for granted is the fact that I was given an opportunity to truly showcase my talent and love for skateboarding. The promo focused on representing everyone’s personality as well as their passion for skateboarding. Thank you Felix, Manny, and Javier for the great times I had making that video.

SD: Being exposed all day to the evolution of street skateboarding must feel like a blessing for you. There must have been some heavy stress moments involved in all this sometimes. May you tell us a story that stuck to your mind of a pro skater going nuts?
SP: Skateboarding can be stressful at times it’s never easy. I just know that as a Filmerall you can do for a skateboarder is to be patient with them and support them throughout their trails and errors while filming a trick. When you can support someone in such a very stressful moment, know how to get them back on track, make sure they don’t lose focus, and come out on top with that clip, you feel like you were a part of that moment.

SD: I see that there is a lot of hype on that project called ‘We Are Blood’ that will be out next August. Are you involved in it? May you explain us a little more what it’s all about?
SP: Ty Evans is making history with that piece and is the mastermind behind it. I am not actually a part of it but I contributed one day at the courthouse with Ty. He let me use all of this amazing RED and MōVI equipment — I was very grateful for that. If I would have known what was happening earlier on I would have definitely helped him out more. I know it’s going to be something that will change skateboarding filmmaking forever and I can’t wait for it.

SD: Imagine that you could become the exclusive personal filmer of a pro skater. Who would you choose and why?
SP: Too many to choose from and honestly, I just enjoy capturing skateboarding from many different skateboarders and styles across the board.

SD: The world wide web made clips accessible easily all over the world. This means that skateboarding gets a greater exposure but at the same time there is the risk that a video part that took months to be over will be forgotten in a matter of days. What’s your opinion on that?
SP: My opinion on it is that video parts will always be dropping and skateboarding is going to progress. I feel that the Internet hurts and help skateboarding in a way because you get to see stuff go down quicker then back in the day and waiting three years for a videotape drop. The thing that is change is the value on a video now then compared back then. I still watch all of my favorite skate videos from the early 2000′s before I go skate because that’s what drives me everyday. All I know is that skateboarding will always be there and the feeling you get while riding one will never change. 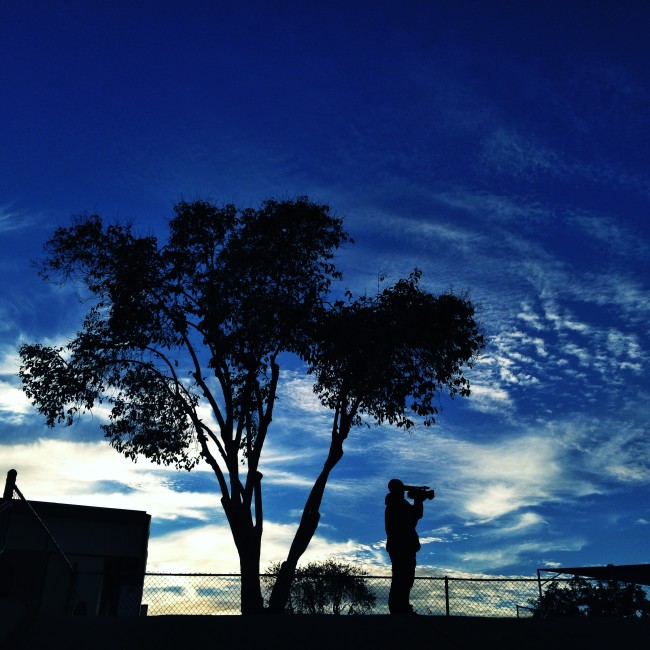 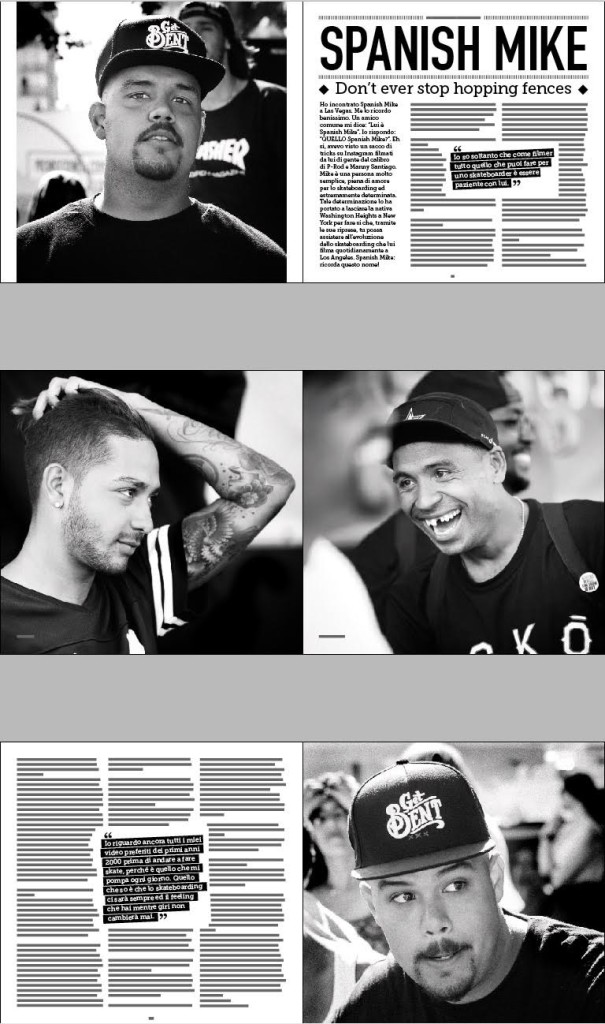 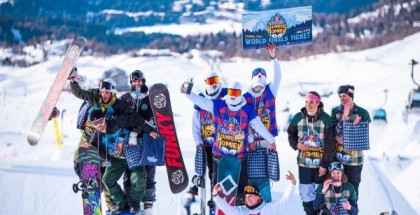 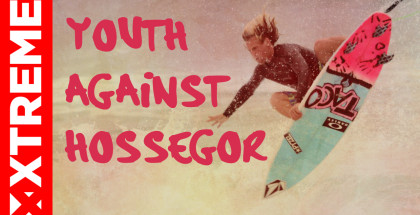 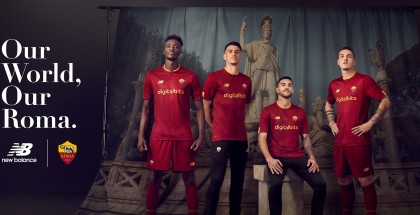