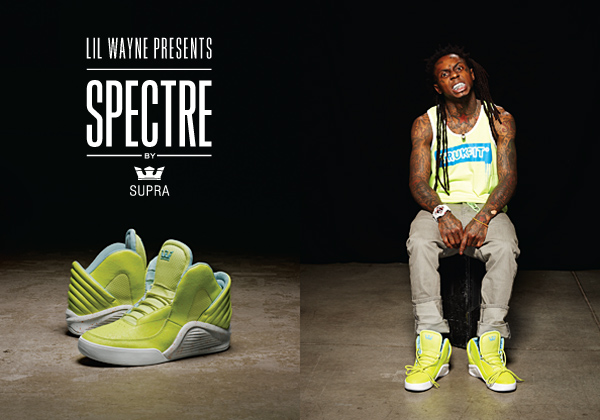 Los Angeles, CA—From the mind of Lil Wayne comes Spectre by Supra, a collection of footwear that gains inspiration from the art and style of hip hop culture, while advancing a revolutionary philosophy from the altar of the future.

This marks the official launch of the collection of sneakers from SPECTRE by SUPRA, including the Chimera, which was pre-released in limited quantities. The Chimera is joined by two new styles: the Kondor, a distinctive high top with an ascending heel collar, and the distinguished low top Griffin. Both are constructed on a vulcanized sole. The Chimera, with its instantly recognizable clam shell heel panel detail, is being released in the original all black Satin TUF, as well as in a new acid yellow leather upper splattered with hot orange accents. Both are constructed atop a comfortable SUPRAFOAM midsole on a rubber outsole. The Chimera is accompanied by the Kondor: a high top that features a distinctive ascending heel collar, large arm bar paneling, extra tall tongue, and unique ribbed accents with generous padding. The Kondor is available in two styles: red leather and suede, with black and white accents; and all black waxed suede with black patent leather. Rounding out the collection is the Griffin low top. The Griffin has a short eye stay, a long clean vamp, and it is also outfitted with padded accents and built on a vulcanized sole. Three Griffin styles have been released at the launch: white tumbled leather with black crackled TUF; red Express TUF with black leather; and black waxed suede, black canvas, and gold leather. SPECTRE by SUPRA is available at fine SPECTRE retailers worldwide and www.suprafootwear.com.

SUPRA
Founded in 2006, SUPRA is one of the world’s leading independent footwear brands. SUPRA is recognized for its groundbreaking silhouettes, unique combination of materials, and dynamic color stories. Originally born out of Southern California skateboard culture, SUPRA has remained firmly committed to its roots while also offering distinctive and compelling products to a broad, international audience that includes some of the world’s most recognized celebrities, artists, and athletes. WWW.SUPRAFOOTWEAR.COM
ONE Distribution, S.A.R.L. · Rue Jean-Pierre Brasseur, 22 · Luxembourg L-1258

Electric Europe is proud to announce its skate team! 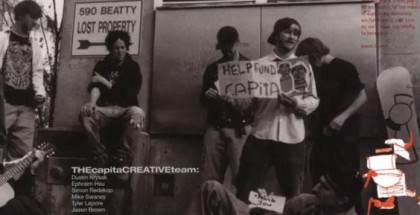 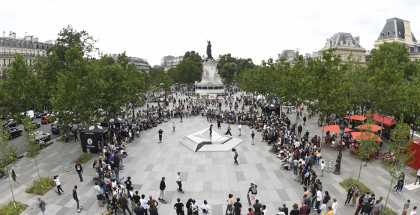 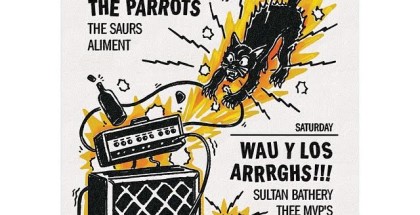