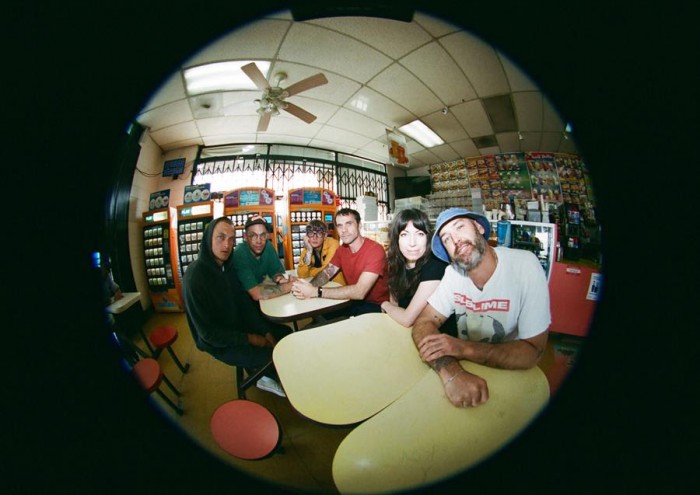 The album will be released May 20th on Dais Records. // Watch a video for the album’s dreamy first single ‘Any Day Now’.

‘Viv’ — the second LP by California rock n roll unit Spice — expands their palette of damaged anthems and addiction poetics with a more bristling, visceral sound, distilled from years in the trenches of bands, break-ups, and breakdowns. Set for release on May 20th via Dais Records, ‘Viv’ continues the upward trajectory set for Spice from their self-titled debut and 2021′s ‘A Better Treatment b/w Everyone Gets In’ 7inch. ‘Viv’ opens with a bang, capturing Spice at their stormy, weathered best, with booming drums and East Bay riffs skidding out in a rockslide of rapture, regret, and bruised melody. The album’s first single, ‘Any Day Now’ embraces the group’s shredded pop potential. But what unites and ignites these songs across different energies and arrangements is their specific sense of emotion. Rawness refined into reckonings, approaching truth, born of cold mornings, bad luck, and too many wrong turns. Waking up where you’re not supposed to be, living a life you don’t recognize. Engineered by Jack Shirley and mixed/mastered by Sam Pura in Oakland, the mix achieves that rare balance of every element being elevated but distinct, with voices, strings, and drums each given space to blaze parallel paths.

Spice vocalist Ross Farrar explains the chemistry on ‘Viv’ succinctly: “We all got in a room and this is what came out.” Named for a precursor project of bassist Cody Sullivan and violinist Victoria Skudlarek, ‘Viv’ also alludes to broader notions of vividness, sonic, visual, and otherwise. 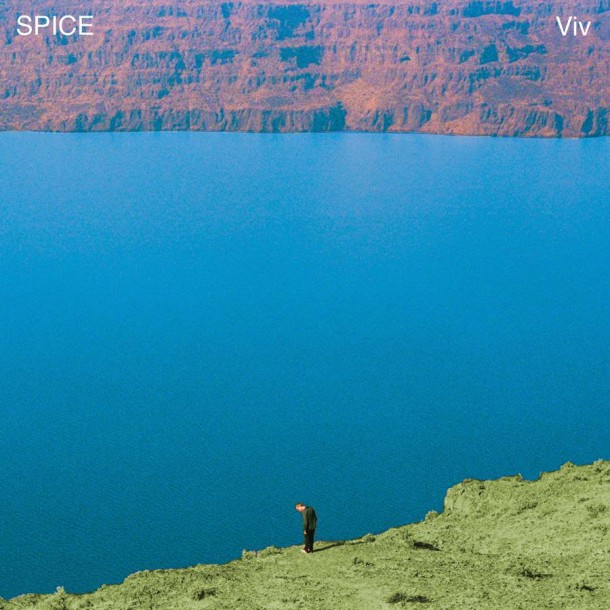 3. Ashes In The Birdbath

10. Climbing Down The Ladder 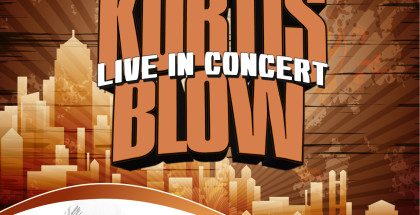 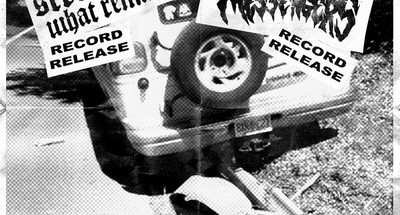 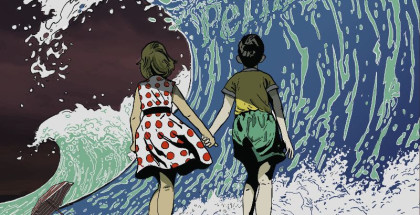 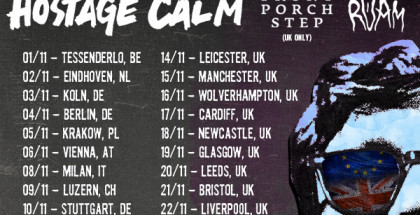