SPIRIT ADRIFT UNVEIL EPIC MUSIC VIDEO FOR ‘SCREAMING FROM BEYOND’ 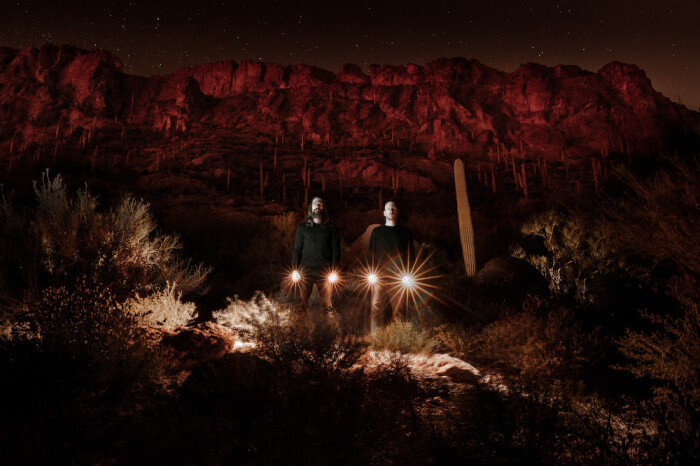 The roaring new single appears on ‘Enlightened In Eternity’, out October 16th.

Just three weeks away from the release of their triumphant new album ‘Enlightened In Eternity’, Spirit Adrift have resurfaced with a music video for their standout single, ‘Screaming From Beyond’. The track highlights the band’s penchant for twin guitar harmonies, galloping drum patterns, and soaring vocal melodies. The video clip twists and turns with its spellbinding storyline by Spirit Adrift bandleader Nate Garrett and comes together with stunning visuals by Guiherme Henriques.

Vocalist/guitarist Nathan Garrett and drummer Marcus Bryant have mastered the ability to invoke the power of metal’s past, whether it be the 70′s, 80′s or even the 90′s without ever feeling throwback or “retro”. Spirit Adrift urgently represent the sonic and emotional zeitgeist of 2020, and ‘Enlightened In Eternity’ carries the same enormous magnitude of the most significant metal records of every era.

‘Enlightened In Eternity’ will be released on October 16th via 20 Buck Spin in North America (on Century Media in the rest of the world). 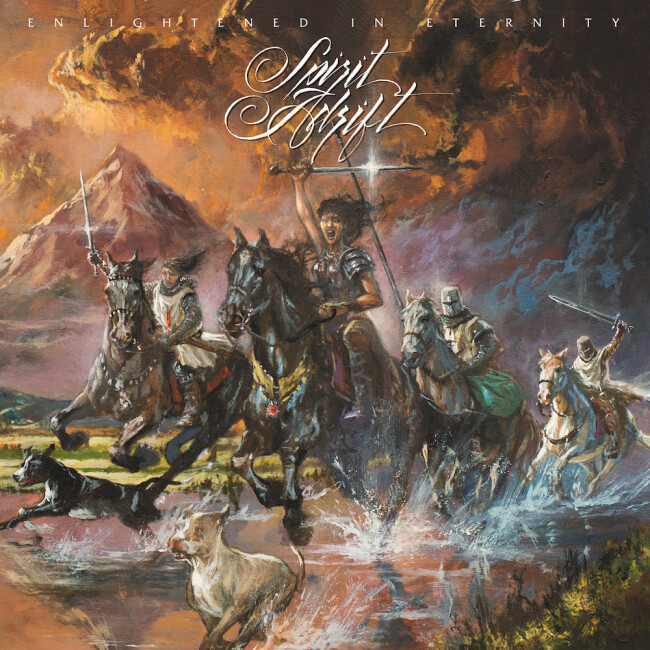 ‘Enlightened In Eternity’ Tracklisting:
1. Ride Into The Light
2. Astral Levitation
3. Cosmic Conquest
4. Screaming From Beyond
5. Harmony Of The Spheres
6. Battle High
7. Stronger Than Your Pain
8. Reunited In The Void

‘Enlightened In Eternity’ credits:
Engineered and mixed by Ryan Bram
Produced by Ryan Bram, Marcus Bryant, and Nate Garrett
Mastered by Howie Weinberg and Will Borza 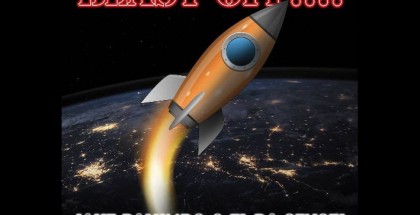 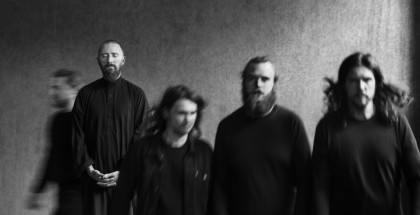 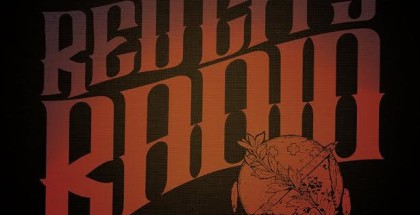 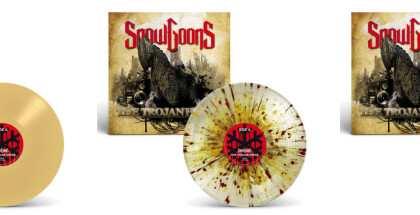