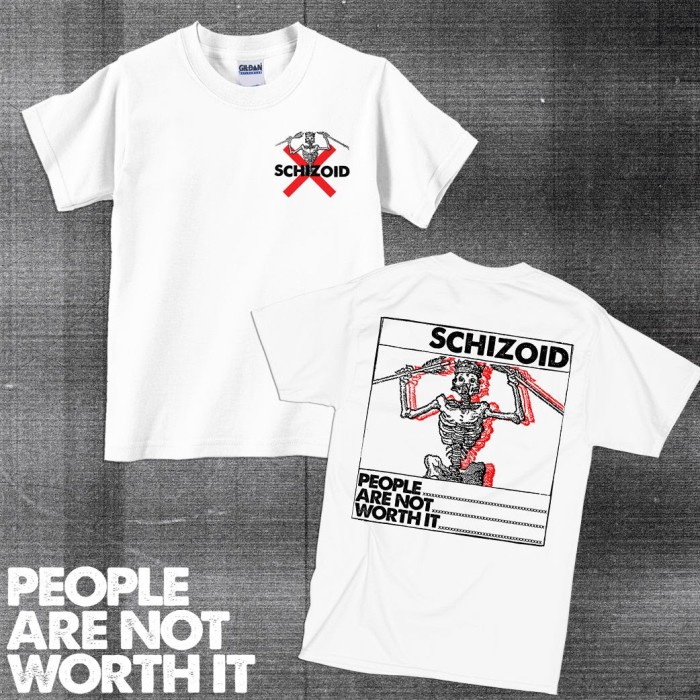 Schizoid – ‘You’re To Blame’ tape is my one man band heavily influenced by No Tolerance, Protester, Boston Strangler, Brotherhood, Confront and also UKHC like The Flex.

I’m Alexis and run Straight & Alert records, sang in Harm Done, and play bass in Insecurity. This is my first demo, recorded, mixed and masterd by yours truly. There is a live line up to play shows and tours.

Tape is limited to 50 black and 50 white copies and will be ready to ship next week. Tshirts available from Small to 2XL on Gildan Ultra Cotton.

The other new band I’m in is called Insecurity. We’re playing Youth Crew influenced by 80′s stuff like Youth Of Today, Turning Point, Straight Ahead and also early 00′s bands like The First Step, True Colors or Mindset. Just released a 7″ on Refuse Records and I’ve got band copies up for sale on the store too, along with Tshirts. 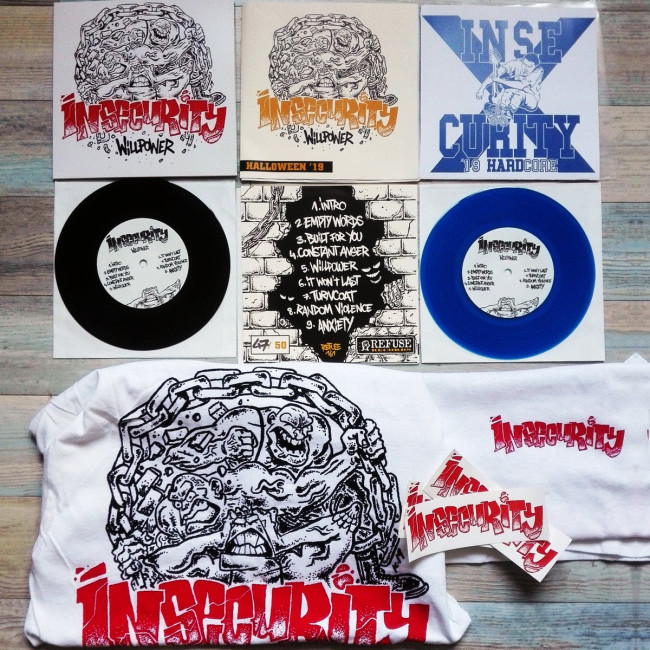 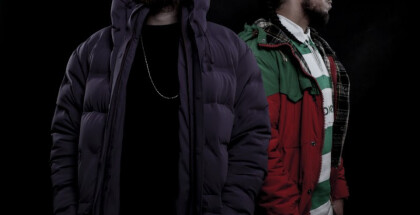 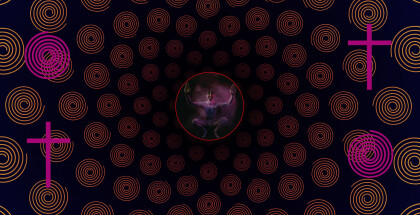 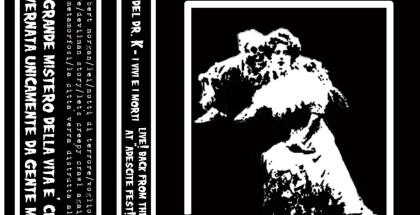 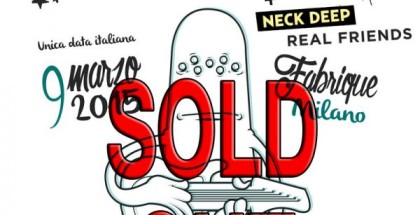