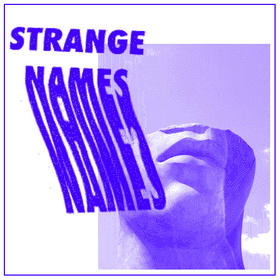 The duelling vocals of Strange Names evoke warm, sunny nostalgia, juxtaposed by an eerie and haunting dissonance throughout their eponymous EP.

An ingenuousness and purpose permeates the 5 tracks, set for release on September 17th via Minor Times Records. New York born Liam Benzvi and Francis Jiminez of Minneapolis met while attending the University of Minnesota in 2010, diving headlong into a collaboration that has seen them playing shows together since mid-2012. From being named as the Twin Cities Best New Band of 2012, they have since released an EP ‘Stateside’ and a single 7″ with White Iris Records (Best Coast, Fool’s Gold, FIDLAR.). A successful run at SXSW and shows with the likes of Yeasayer, Mac DeMarco and The Walkmen followed, before returning to the studio earlier this to pen their highly anticipated debut album. Behind the electro-pop grooves and catchy melodies, the duo effortlessly combine a youthful angularity with a contrasting retro delivery, their call and response style reminiscent of Talking Heads and The Clash in places. Sporting layers of post-punk and new wave influence over shiny pop hooks and a velvet exterior, there is an underlying viciousness and noir that make Strange Names a band you have slept on for too long.

Dead In The Dirt ‘The Blind Hole’ 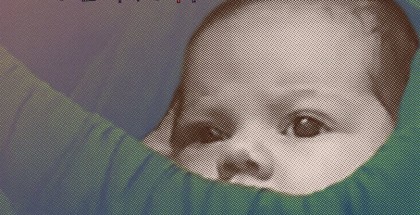 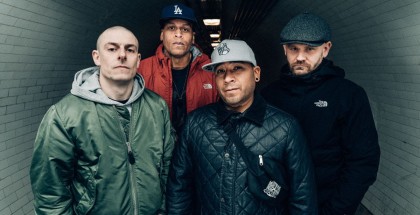