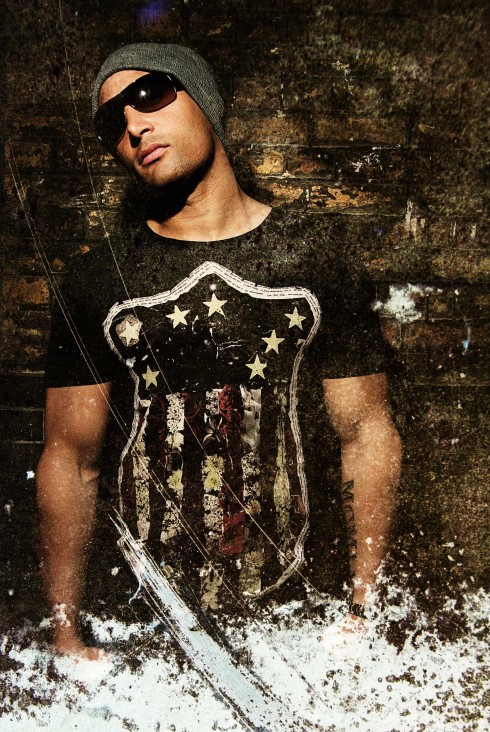 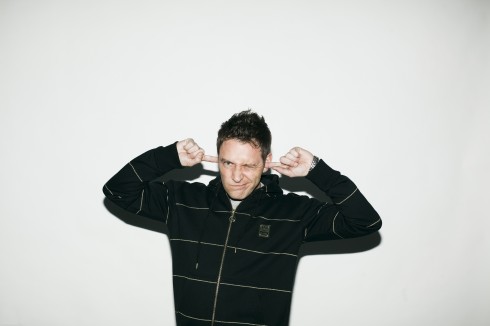 Adam F’s credentials as a producer are self-evident. During a career that spans over so many different genres, he has made an indelible mark with anything and everything that he has turned his hand to, from MOBO winning Drum & Bass productions to working with some of the biggest stars of US hip hop including LL Cool J, Redman and Missy Elliot. He united the worlds of US hip hop and the UK underground with his collaborative remake of seminal track ‘Bigger Than Hip Hop’ with DJ Fresh in 2010 which got the go ahead from Dead Prez themselves who rerecorded the vocals for the final version. His latest release sees him remain at the top of his game, cementing his place at the forefront of UK underground in 2012. His recent ‘In The Air’ collaboration with SonicC immediately caused a fanatical response when given away as a free download following support from Annie Mac, Mistajam, Zinc, A-Trak and Zeds Dead amongst others, while four of his tracks have been made ‘Hottest Record In The World’ on Zane Lowe’s Radio 1 show in the last 16 months. Now he isn’t wasting any time in returning with huge new single ‘When The Rain Is Gone’, a track struck through with his undeniable electricity. The original mix is an anthemic dubstep leviathan. Building on a wave of shimmering arpeggios and orchestral stabs, the vocals are drawn in to the mix before the rapidfire percussive crescendo heralds the drop. As the splashing drum patterns hit and the bassline judders under the track, the synths soar through the mix providing a powerful wave for the vocals to ride. Adam F is joined by Corey Enemy on the VIP mix of the track, keeping the flailing synth lines in tact while delivering a re-ignited venom with its growling bass line and glitchy synth edits. Dub Police lynchpin Subscape steps up first on remix duties keeping to the essence of the original while putting his unique spin on it. Flipping it with jagged bass manipulations that supercharge the rhythm section, cut-glass synth shards fire out through the mix. Burgeoning production duo Delta Heavy also take it on rewiring it around static synth shocks and a re-enforced bass line that dips and dives through the low-end of the track, jumping through the speakers. Taking it in a completely different direction, revered progressive house producer Michael Woods imbues it with a completely different energy. Rebuilding it around a 4×4 backbone, he pares back the synths to give more space for the swelling bass distortions and drum edits to pierce through the mix. 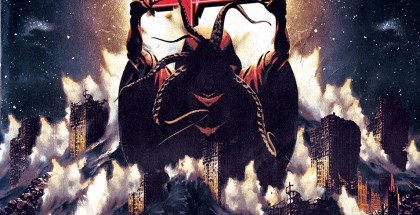 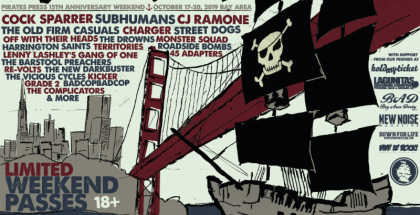 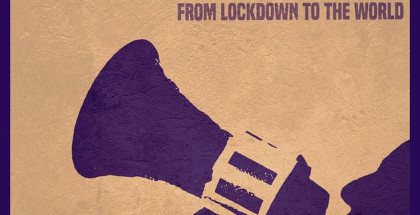