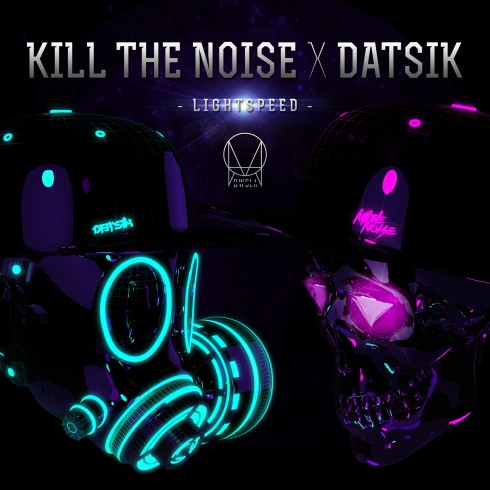 Skrillex’s OWSLA label dropped a new single from Datsik & Kill The Noise yesterday. Grab ‘Lightspeed’ on Beaport and post the soundcloud or youtube if you feel inclined. Or the whole track on the OWSLA youtube channel:

Stream a clip on Kill The Noise‘s soundcloud: 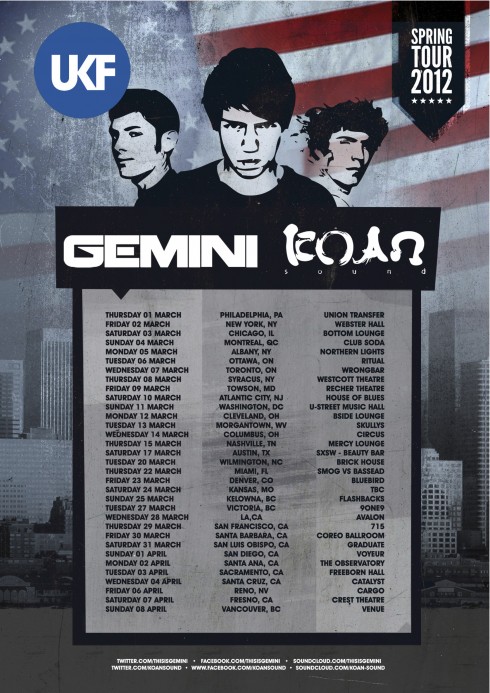 UKF are set to embark on their first tour of North America this Spring, bringing with them two of the fastest rising acts from the British bass music scene. Gemini and KOAN Sound will be taking in more than 30 US and Canadian cities on the tour, which starts on 1st March at Union Transfer, Philadelphia and finishes on 8th April at Venue, Vancouver. The tour will include a special SXSW showcase featuring a showdown between leading US collective SMOG and UKF and will have sets from Foreign Beggars, 12th Planet, Finch, 16-Bit, DJ Craze, Two Fresh, Noah D, SPL and more, as well as Gemini and KOAN Sound. 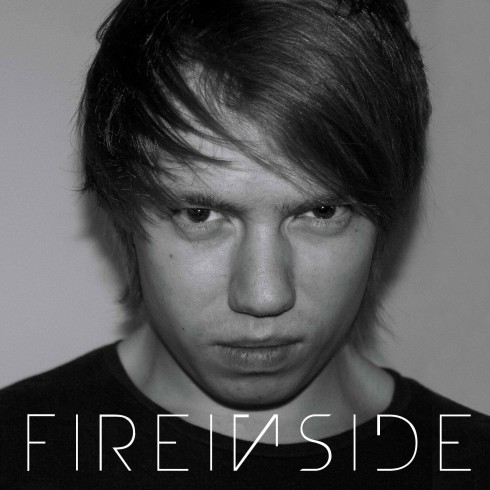 UKF has played an instrumental role in the meteoric rise of dubstep from its underground London-centric origins to the international phenomenon that it is today. Staying ahead of the pack as bass music continues to morph into innumerable new and exciting shapes, they are perfectly placed to bring a taste of the UK to the burgeoning crowds of fans wired into the scene across the Atlantic. Gemini and KOAN Sound represent the forefront of the UK bass music scene and will be bringing their individualistic takes on the sound to new audiences in America. Gemini is set to release his new ‘Fire Inside’ EP on Inspected records during the tour on 25th March. ‘To The World’ will be premiered on UKF Dubstep on 1st March with ‘Fire Inside’ premiered on UKF Music on 18th March. You can stream an EP teaser now on his soundcloud:

“We’ve always had a huge reaction from our fans in the US, and it’s great to finally be able to showcase some of the talent we’ve helped push.” – Luke Hood, founder of UKF

Gemini:
At just 21 years of age, this British-born talent comes with a vision spreading across electronic music, so unique that respected dubstep figure Inspector Dubplate was compelled to sign Gemini‘s debut EP ‘Blue’ immediately to launch his label Inspected, to massive acclaim from both the critics and the dancefloor.Combining his skill as an accomplished piano player with emotional synths, apocalyptic bass drops and futuristic beat patterns that defy all genre expectations, Gemini‘s music is intense but always melodic, aggressive yet somehow uplifting. Treading a delicate path through classical, timeless composition and bass- bin rattling chaos, it is hard to believe that the rest of the scene had failed to take advantage of the amazing fusion between light and dark that infuses Gemini‘s music.
http://thisisgemini.com 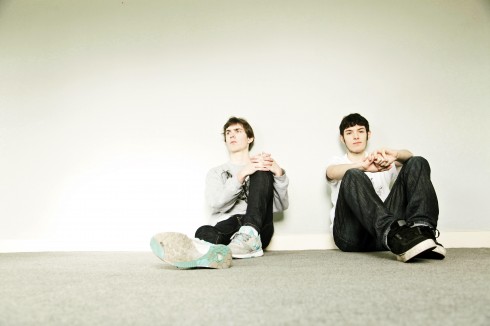 KOAN Sound:
It’s strange how the death of one musical group can be exactly the sort of catalyst needed to spawn another. KOAN Sound are certainly a highly gifted example of this phenomenon. It was in 2008 that KOAN Sound emerged from the ashes of several other musical endeavours, fusing passion for electronic music with sheer musical intuition. Since then KOAN Sound have continued to develop, synthesizing ever more complex and inspirational patterns. And with influences such as The Prodigy, Amon Tobin and Noisia, it’s not hard to see why KOAN Sound productions are synonymous with dark gripping basslines; elegantly mastered and meticulously executed.
Support is nothing but exponential for KOAN Sound. The group’s creative and above all original ethos has granted them well-deserved credibility from producers, DJ and music fans alike. These include the likes of Aphex Twin, Pendulum, Zane Lowe and Rusko. Armed with a creative diversity second to none, they have set themselves apart from their peers and continue to push music not restrained by tempo or genre, all connected by their trademark ‘KOAN’ sound. Keep your ears to the ground: KOAN Sound have arrived. 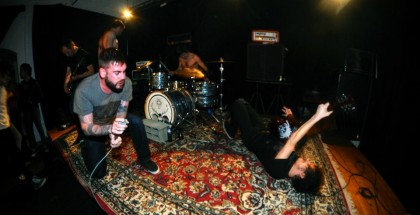 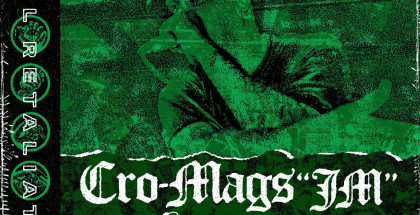 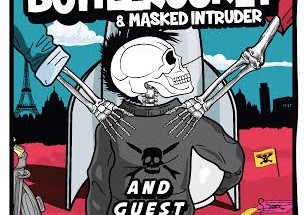