letthemusicplay – So Tired
(Ministry of Sound) 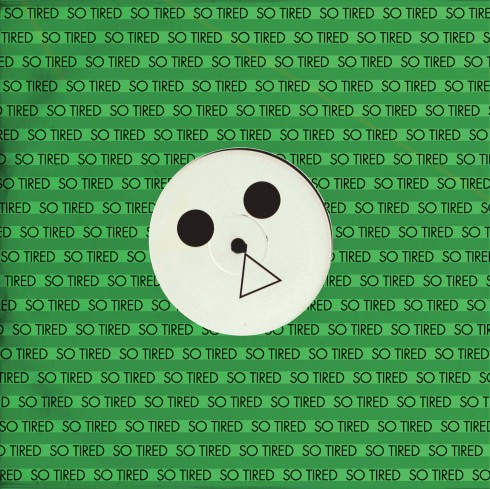 Whilst their identity may be something of a mystery, over the past few months, Let The Music Play have been establishing their electronic style through the underground and are now garnering radio support for their tracks ‘Space’ and ‘Waves’ from Radio 1 and XFM. With well-crafted infectious dance tracks and remixes from the likes of The 2 Bears, Jacques Renault, RAC, Alex Gopher, Akira Kiteshi and John Dahlback, Let The Music Play have made their mark – with each new release yielding something new and stamping their signature within the genre. ‘So Tired’ follows on from their third and fourth tracks ‘All I Can Give You’ and ‘Don’t Weigh Me Down’ – both featuring the upcoming and much talked about U.T.R.B. 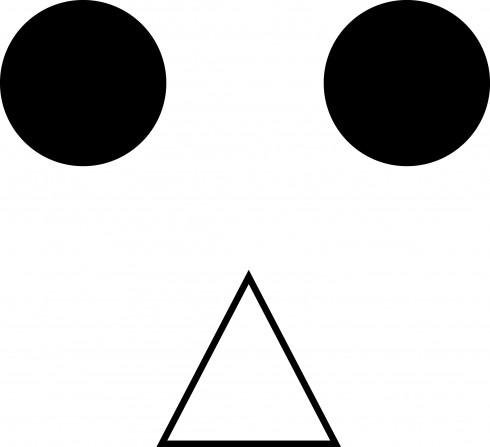 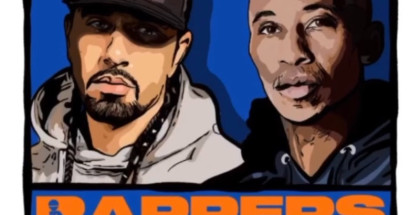 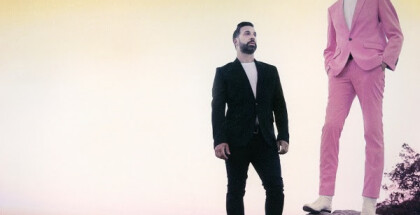