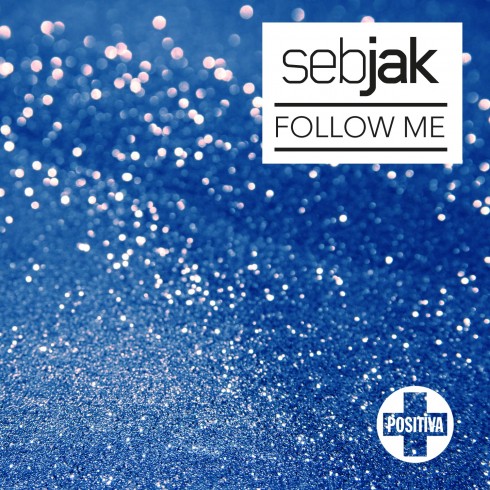 Having watched the rise of his fellow countrymen, Sebastian Jak set out to become the next success story in Sweden’s already impressive dance music history. By 2006, Sebjak as he was now known started to produce music of his own. Having pricked the ears of the likes of Steve Angello, Axwell and Sebastian Ingrosso with his fresh and energetic approach to production, Sebjak was asked to remix for the world-acclaimed Size Records with fellow producer AN21. His stock rose immediately and Sebjak began to pull in the attention from the biggest DJs and producers in the world. Erick Morillo and his Subliminal label were next to release the young Swedish producer, unleashing his collaboration with Richard Grey, ‘Pump Up The Volume.’ David Guetta and Tiesto were just two of the single’s many supporters. Recent remixes have also seen the 24 year old Swede add his deft touch to Laidback Luke, Arno Cost and Norman Doray’s hit, ‘Trilogy’ which was released on Luke’s own imprint Mixmash, in addition to Swiss Official vs. Kings Of Tomorrow ‘Changes’ which saw another release on Size Records. Sebjak was also responsible for a killer remix of Mogui’s ‘We Want Your Soul’ which went on to be bootlegged by Swedish House Mafia for their famous hit ‘Leave The World Behind,’ the track they decided to close their Masquerade Motel residency in Miami 2011 with. 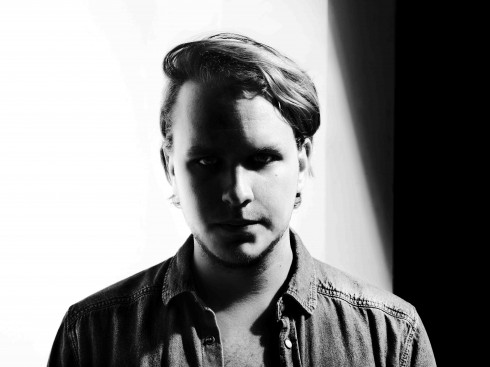 Sebjak is a regular behind the decks in clubs around the globe. From England to France, USA, Germany, Israel, Swiss, Dominican Republic, Morocco, Serbia and Brazil, which has become his favourite place to tour, Sebjak has rocked them all. Standout gigs have included LIV in Miami, Subliminal Sessions at Arkadia and an incredible performance at Summerburst 2011 in Stockholm in front of 12000 people. When not out on the road solo, he can spotted with any other top name from Steve Angello, Sebastian Ingrosso, Axwell, AN21 Max Vangeli, Bob Sinclar, Norman Doray, Arno Cost, Laidback Luke, Moguai, David Tort, Avicii, David Guetta, John Dalhbäck, Eric Prydz and beyond. ‘Follow Me’ is Sebjak’s first release on Positiva Records and the Original Mix was supported by Andi Durrant (Capital FM, U.K.), among others. It has also charted on the Music Week Cool Cuts and the DMC Buzz Chart. The summer of 2012 will see the release of the brand new vocal version. ‘Follow Me’ has epic irresistible vocals, massive hooks, delicate keys and emotive chord play. What else can you wish for in a Summer Anthem? 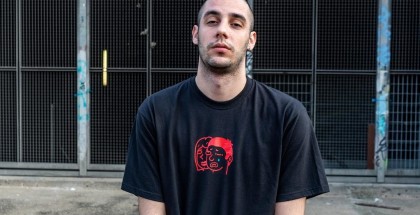 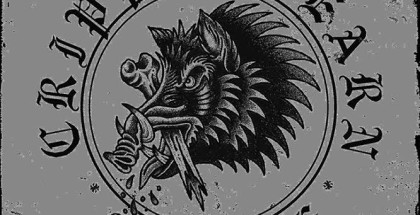