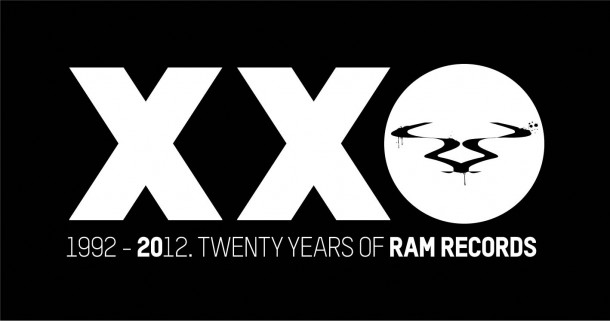 20 years ago DnB was an underground world of illegal warehouse raves, pirate radio stations and cassette pack mix tapes. Now, thanks to household names like Chase & Status, DJ Fresh and Sub Focus, it’s topping the charts and selling out shows worldwide. And where did these guys all start out? On Ram Records, the label run by the multiple award winning and globally recognised king of DnB, Andy C. Mistajam takes a trip to Hornchurch, Essex, the home of Ram HQ, to dig deep into the vaults with label bosses Andy and Scott Bourne (aka Red One). With new interviews from Chase & Status, DJ Fresh and Sub Focus, Mistajam looks back at the legendary label’s pivotal releases from underground ‘Valley Of The Shadows’, to the first breakthrough DnB track – Bodyrock, right up to Chase & Status‘ debut album – ‘More Than Alot’.

Fresh talks about having Andy as a mentor, even for his most recent track – ‘The Feeling’; Chase & Status and Sub Focus both agree on the importance of having a release on RAM; and Delta Heavy explains how Andy has inspired the whole scene’s style of mixing DnB. Other contributors include DC Breaks, Wilkinson, Loadstar, Rene LaVice, Ant Miles, Shimon, Skream & Benga, Annie Mac, Toddla, Fabio and Friction. This is part of Radio 1′s Behind the Label series and, together with the other episodes in the series, will be available to listen to until 9.00pm on Monday 8 October here. 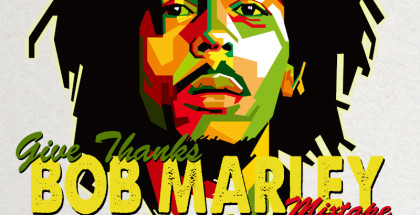