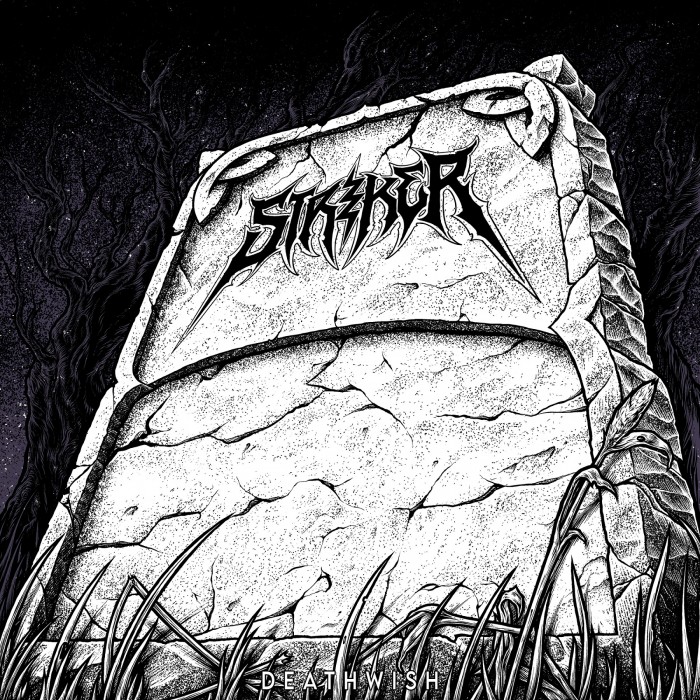 Canadian heavy metal champions Striker announce they will be hitting the road in April and May 2022 to support Beast In Black for their first US headlining tour along with Seven Kingdoms. Entitled the “Dark Connection Tour”, the first date will kick off in Orlando, FL on April 7th and wrap up in Detroit, MI on May 2nd (all dates listed below). The tour will also witness Striker performing with their new drummer Jonathan Webster and bassist Pete Klassen who joined the lineup in 2019. The band also recently unleashed their new single ‘Deathwish’, a track that has their signature sound of putting a modern twist on classic heavy metal mixed with 1980s AOR.

‘Deathwish’ is their first of many new recordings to come since releasing their Juno award-winning album 2018′s ‘Play To Win’. 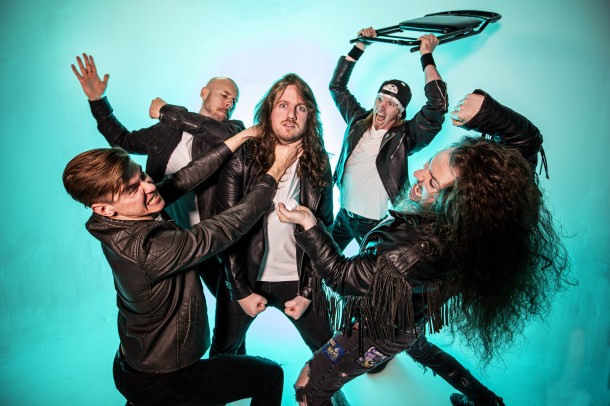 Blending classic heavy metal, hard rock, and 80’s hair metal, Striker have been making shredtacular anthems since 2007. The band has toured multiple times across Europe and North America along with festival appearances at 70,000 Tons Of Metal, Bang Your Head Festival (Germany), and more to add to their almost 1000 shows performed in their decade-plus career. The band has been honoured with multiple Best Album awards in their home country of Canada from the JUNO Awards, Western Canadian Music Awards, and the Edmonton Music Awards. Since their inception, Striker has released six studio albums ‘Eyes In The Night’ (2010, Iron Kodex), ‘Armed To The Teeth’ (2012, Napalm), ‘City Of Gold’ (2014, Napalm), ‘Stand In The Fire’ (2016, Record Breaking), ‘Striker’ (2017, Record Breaking), and ‘Play To Win’ (2018, Record Breaking). 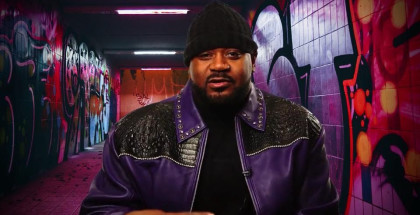 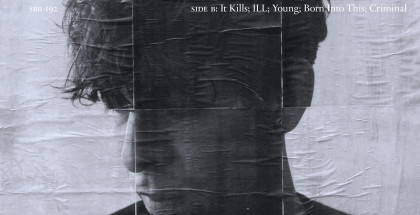 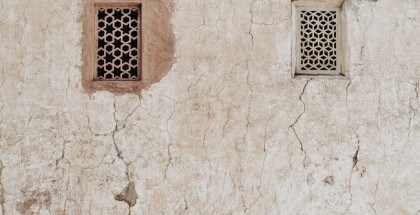 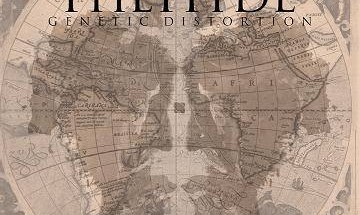