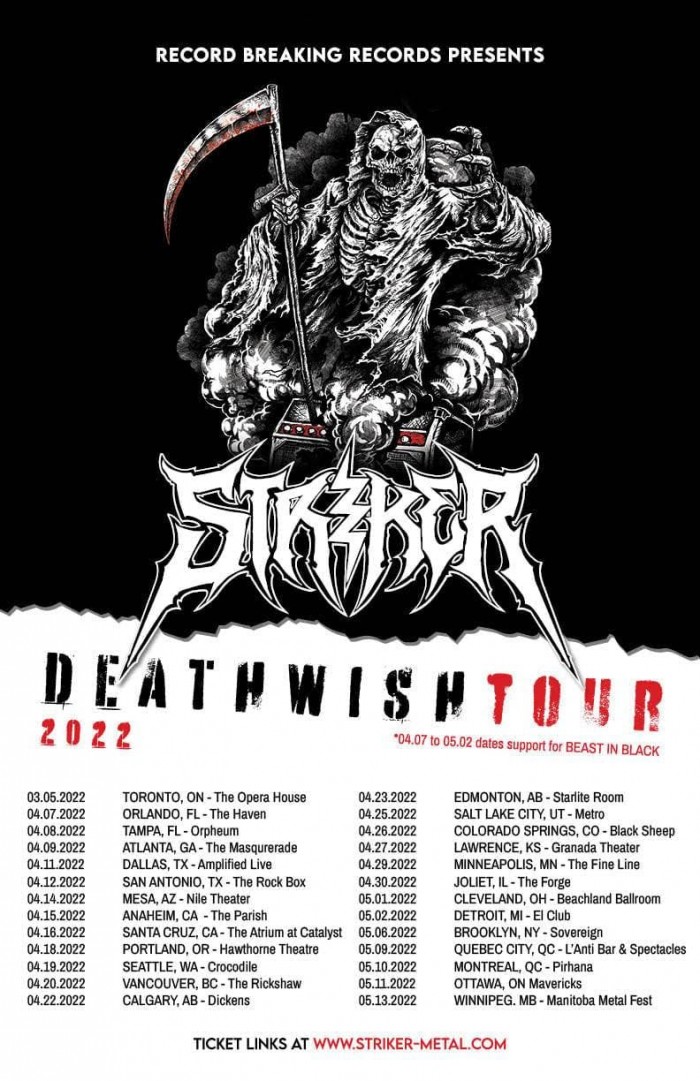 Canadian Striker will be hitting the road in April/May 2022 to support Finnish heavy metallers Beast In Black for their 1st North American headlining tour along with Florida power metal warriors Seven Kingdoms.

Before kicking off the first date of the tour in Orlando, FL on April 7th, Striker are unveiling their latest single ‘Strange Love’ with a new music video that features the debut of the band’s latest lineup addition of long time friend and guitarist John Simon Fallon (The Order Of Chaos). ‘Strange Love’ is the band’s first new music of 2022 since releasing their previous single 2021′s ‘Deathwish’. The band is currently in songwriting mode for their follow-up record to their Juno award-winning album 2018’s ‘Play To Win’.

“When we wrote ‘Strange Love’ we were dabbling in the dark arts of funk, and although it really doesn’t sound like it we drew big inspiration from bands like Extreme and Faith No More. It was a bit of a detour on our metal journey, but it was a lot of fun to record. We have one more song to release from that recording session too, which leans even further into that style so keep an eye out for that!” adds vocalist Dan Cleary.

Blending classic heavy metal, hard rock, and 80’s hair metal, Striker has been making shredtacular anthems since 2007. The band has toured multiple times across Europe and North America along with festival appearances at 70,000 Tons of Metal, Bang Your Head Festival (Germany), and more to add to their almost 1000 shows performed in their decade-plus career. 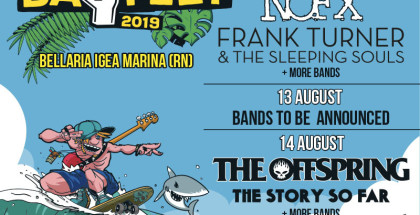 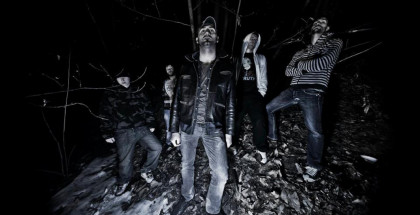 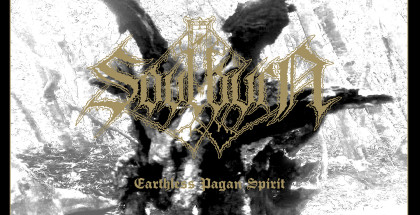