The winner of the Arnette IN YOUR FACE Video Contest has been chosen: The SUICHI Crew from Spain made it just before Italy, France and Germany. With the IN YOUR FACE Video Contest Arnette dedicated this year to the European skateboard scene. Skateboarders from Germany, France, Spain and Italy were asked to activate three buddies and to send in some skateboarding footage as well as a rough idea for their very own video part. It were the Goodstuff Crew (Germany), Les Bloby’s (France), theSUICHI Crew (Spain) and the ZUCKA Crew (Italy) who were chosen within their countries. Those crews then went filming with Felix Urbauer for a week around their local spots to get the best footage possible and had Arnette throw each of them a legendary premiere party afterwards. And as if this wasn’t enough, they also all had the chance to win the main price of the IN YOUR FACE Video Contest: a skate trip to the US – the decision was made via an online voting on the Arnette Europe facebook page.
After a head to head race between the SUICHI Crew from Barcelona (2422 votes) and the ZUCKA Crew from Vicenza (2298 votes) it was the Spanish crew who managed to get most
votes in the end. Congratulations, Ales Amor, Gustavo Rodríguez and Dami 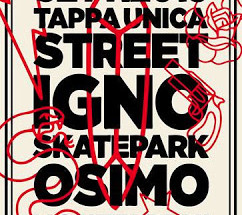 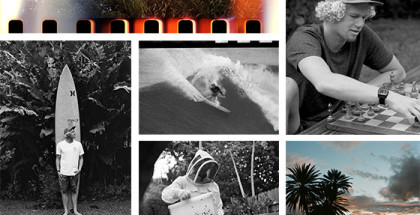 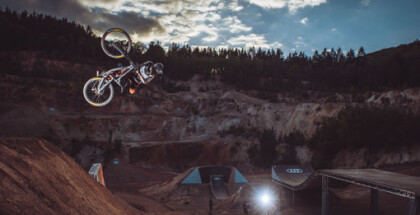