Their new single ‘Falling Down’ featuring Netousha is a melodic hip-hop song produced by Sicknature and mixed & mastered by Napoleon Da Legend. The video was directed and filmed by GCutMedia, Kristiansen Films and Jise One of The Arsonists. The Supa Kaiju debut album is scheduled for release this Spring. 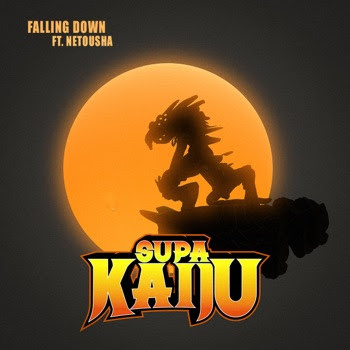 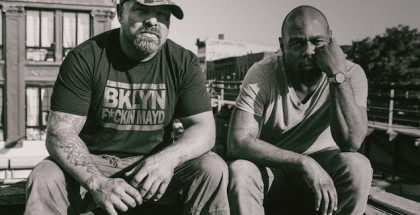 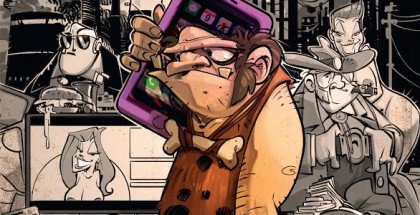 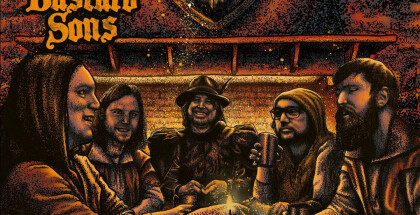