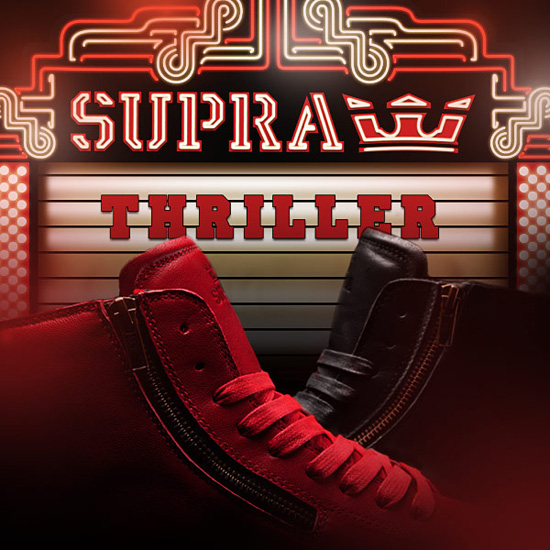 “Darkness falls across the land, the midnight hour is close at hand.
Creatures crawl in search of blood, to terrorize your neighborhood.”
—Vincent Price, in Michael Jackson’s “Thriller.”

SUPRA has created two styles, red and black, of Jim Greco’s classic Thunder that evoke the archetypical 80’s MJ look. The upper is created from soft and sumptuous kidskin leather, and the inside of each shoe is lined with visa terry. Unique features include a fully functional retro 80’s zipper on the outside of each shoe, as well as the custom “Thriller” print on the sock liner, and a custom “Thriller” hang tag. Only 413 pairs of each color (sequentially numbered on the inside of the tongue) have been created. Don’t try and fight it, even as your body starts to shiver, for no mere mortal can resist the evil of the Thriller. Available August 27 at www.suprafootwear.com and the following locations worldwide:

Founded in 2006, SUPRA quickly became one of the world’s leading independent footwear brands. SUPRA is recognized for its groundbreaking silhouettes, unique combination of materials, and dynamic color stories. Originally born out of Southern California skateboard culture, SUPRA has remained firmly committed to its roots while also offering distinctive and compelling products to a broad, international audience. WWW.SUPRAFOOTWEAR.COM 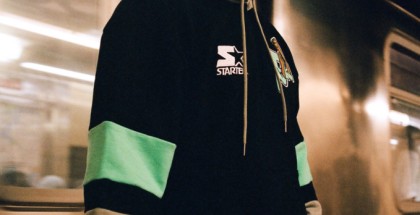 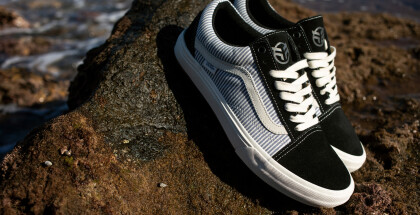 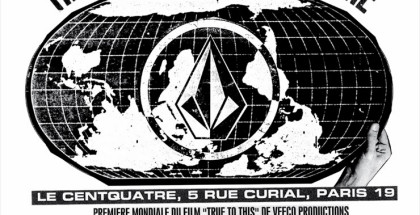