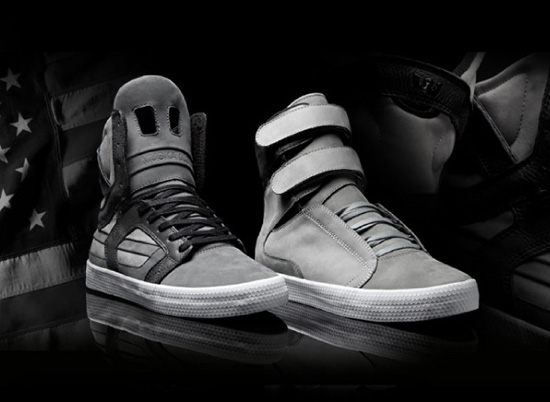 The pack consists of the Skytop II and the Society, our two tallest silhouettes. The uppers on both shoes are enveloped in varying shades of solemn, grey Nubuck, trimmed with black kidskin leather accents. Each style features a never-before-seen, single wrap, white honeycomb foxing, and a grey sole. Custom sock liners read, “Never Forget” and each comes with an NYFD inspired hang tag. Only 413 pairs of each shoe were produced, and they are sequentially numbered on the interior of each shoe. Proceeds from the Commemorative Pack will be donated to charity. The Commemorative Pack is available on Saturday, September 10 at www.suprafootwear.com and the following locations globally:

Founded in 2006, SUPRA quickly became one of the world’s leading independent footwear brands. SUPRA is recognized for its groundbreaking silhouettes, unique combination of materials, and dynamic color stories. Originally born out of Southern California skateboard culture, SUPRA has remained firmly committed to its roots while also offering distinctive and compelling products to a broad, international audience.
WWW.SUPRAFOOTWEAR.COM 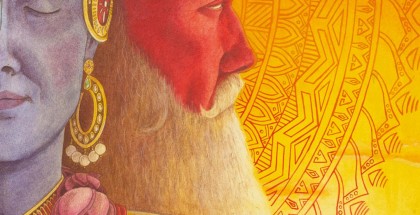 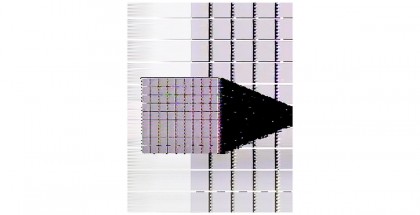 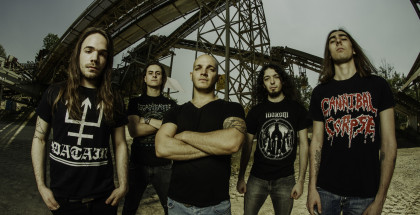 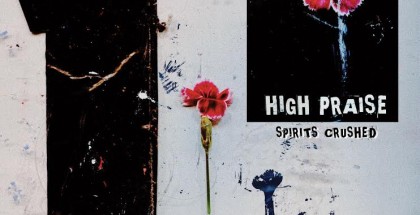