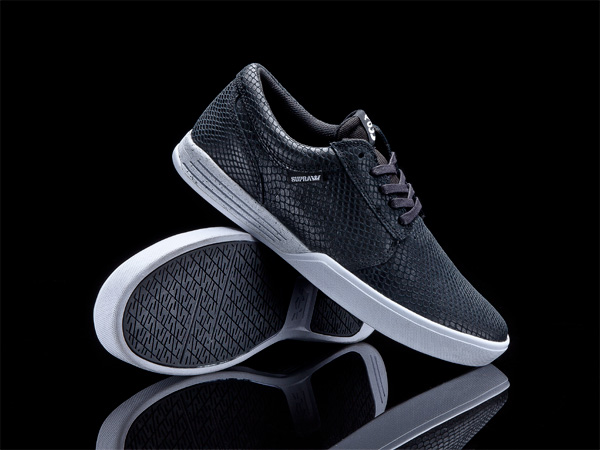 “The inspiration for this shoe was I wanted a snakeskin shoe that I could skate in” Greco said simply. It’s no secret that Jim is a fan of snakeskin. “The shoe’s awesome. I’m psyched on ‘em. They last super long. They already lasted me through a tour and two weeks after the tour.” The Hammer Snake is constructed from black, snakeskin embossed leather, and features custom Hammer Snake and Crown Coalition logos throughout. As with every Hammer low top, the Hammer Snake is constructed on a lightweight SUPRAFOAM midsole that is thicker in the heel for cushion and impact protection, yet thins at the toes for better board feel, thus combining the comfort of a cup sole with the responsiveness of a vulcanized sole. The Hammer Snake is an extremely limited edition release and will only be available at Crown Coalition skate shops. “The Crown Coalition is made up of about 250 select skate shops that support skating throughout the world,” Greco explained. “The Crown Coalition is the core of the core.” The limited edition Hammer Snake is available now at fine SUPRA Crown Coalition retailers. To learn more, visit www.suprafootwear.com.

SUPRA
Founded in 2006, SUPRA is one of the world’s leading independent footwear brands. SUPRA is recognized for its finely crafted shoes that combine unique materials and dynamic color stories. Originally born out of Southern California skateboard culture, SUPRA has remained firmly committed to its roots while also offering distinctive and compelling products to a broad, international audience that includes some of the world’s most recognized celebrities, artists, and athletes. 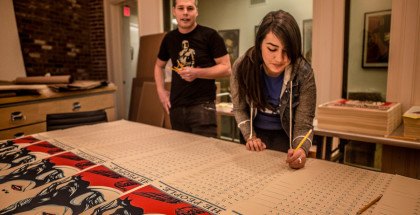 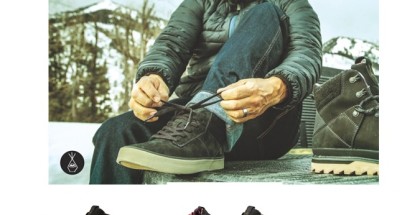 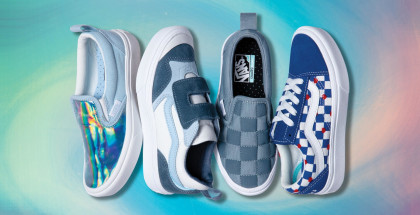