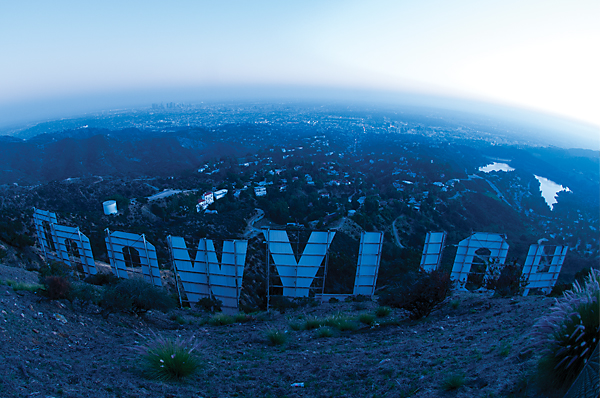 September 2012, Fountain Valley, CA—SUPRA is pleased to announce a series of exhibitions at SUPRA retail locations of Mike Miller’s photographs. The first exhibit begins at SUPRA Paris on Thursday, September 27 with an opening reception from 7-11pm. The show runs until October 24. Mike Miller is best known for his hip hop imagery. While he grew up skating in the LA punk scene in the 80s, Miller was turned on to early hip hop artists like Run DMC, Doug E. Fresh, and Slick Rick. After spending some time in Europe shooting campaigns for companies such as Cacharel, he returned to LA where his work caught the attention of DJ Muggs. The resulting image, which became the cover art for a Cypress Hill demo, was the first in a long series of hip hop photographs shot over the course of two decades. Miller has shot over 500 album covers and portraits of everyone from Eazy-E, to TuPac, to Snoop Dogg. “Just a photographer,” Miller said when asked how he classifies himself. “Never thought much deeper into it. Although portraits seem to be my forte. I think what I like most is looking at a portrait years later and how important they are.” Besides the iconic hip hop images that will be on display in this traveling exhibit, a series of limited edition t-shirts featuring Miller’s photographs will be available for purchase, including a shirt that will only be available at SUPRA Paris. Mike Miller will also be in attendance and signing copies of his book Michael Miller Photography, ‘West Coast Hip Hop: A Story In Pictures’ which was released earlier this year. After the SUPRA Paris exhibition, the work will travel to SUPRA NYC for an opening reception on November 1, from 7-11pm, and will be on display until November 28. From NYC, the exhibit will be shipped to the most recent SUPRA location in Santa Monica, CA. SUPRA Santa Monica will host the photographs from December 6 to January 2, with an opening reception on Thursday, December 6 from 7-11pm. Each exhibit will offer limited edition t-shirts, in addition to a t-shirt only available at and unique to that location, as well as signed copies of Mike Miller’s book. Mike Miller t-shirts will also be made available at www.suprafootwear.com. “Doing this with SUPRA feels amazing,” Mike said about the collaboration. “It’s what I’ve been holding out for. I’ve had several opportunities and offers, but they weren’t a good fit. I’m really stoked on working with SUPRA.”

Founded in 2006, SUPRA is one of the world’s leading independent footwear brands. SUPRA is recognized for its groundbreaking silhouettes, unique combination of materials, and dynamic color stories. Originally born out of Southern California skateboard culture, SUPRA has remained firmly committed to its roots while also offering distinctive and compelling products to a broad, international audience that includes some of the world’s most recognized celebrities, artists, and athletes. Visit www.suprafootwear.com.
ONE Distribution SARL 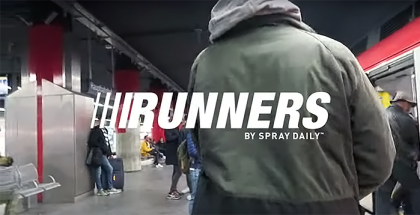 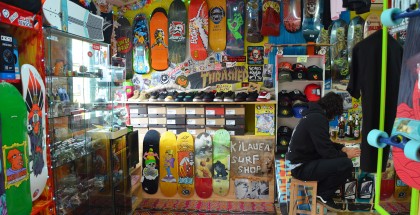 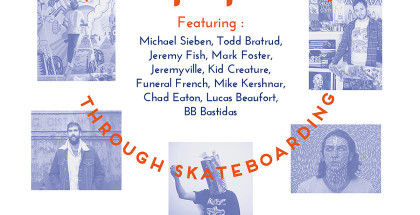 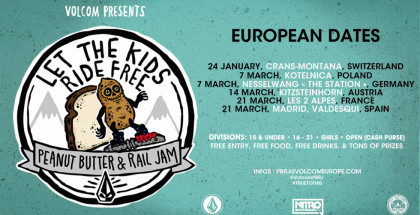