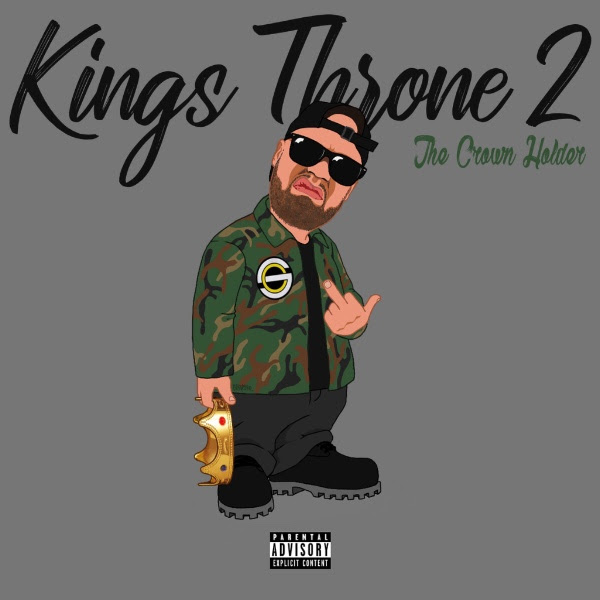 After the success of the very first ‘Kings Throne’, Supreme Cerebral is back exactly one year later with the follow up ‘Kings Throne 2: The Crown Holder’.

Supreme who’s already released multiple EPs this year in ‘Soul Glow’ and ‘Gods Gift’ along with the compilation album ‘The Loop’ comes back at us like he hasn’t released music in years. ‘Kings Throne 2′ is an infusion of hardcore Boom Bap & loop heavy beats that absolutely fuel the fire that Supreme spits in every bar. Becoming probably the most underrated lyricist in the game, Supreme shows no signs of slowing down anytime soon. From features like Big Twins, Nowaah The Flood, Ralphiie Reese & more teamed up with production from the likes of Pete Twist, Giallo Point & Rob Viktum this album is a sure classic.

ANIMAL BIKES RIPS THROUGH PHILLY WITH THEIR NEWEST PRO! 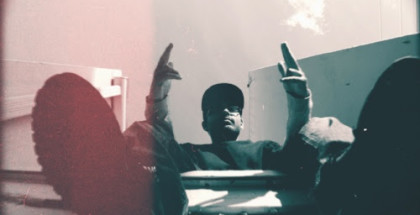 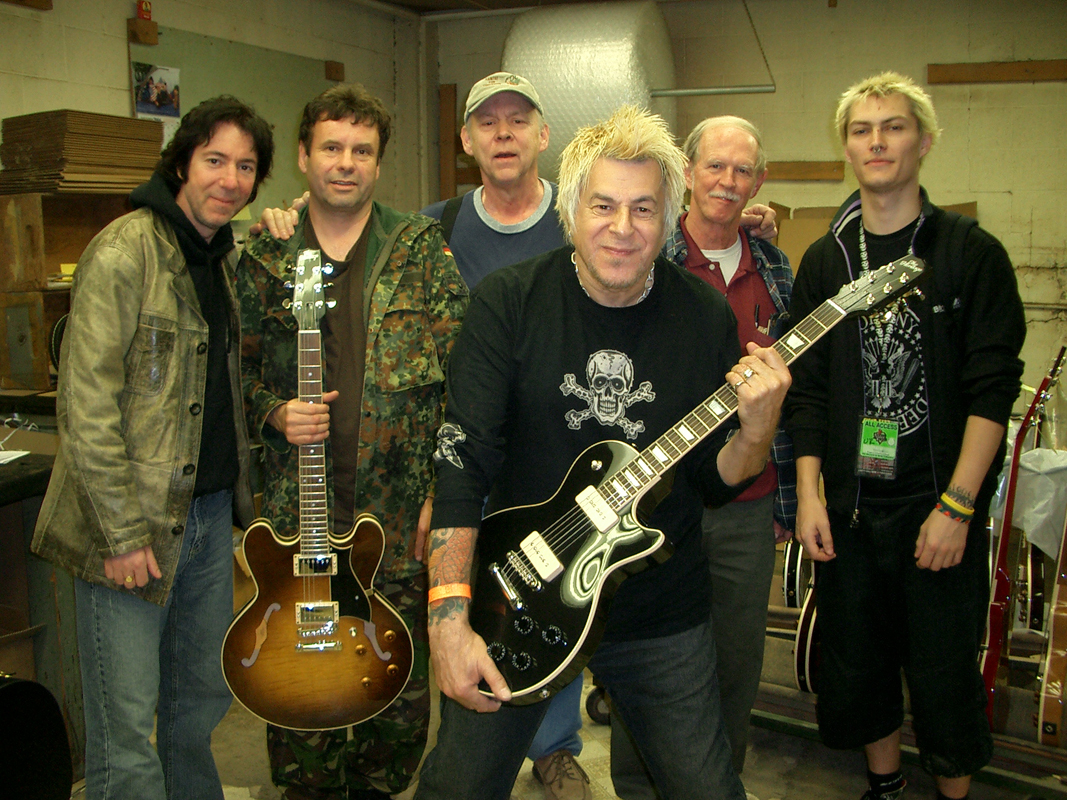 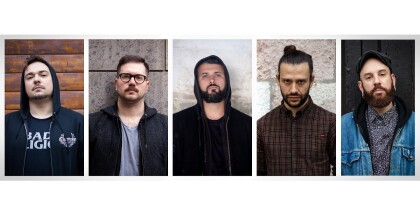 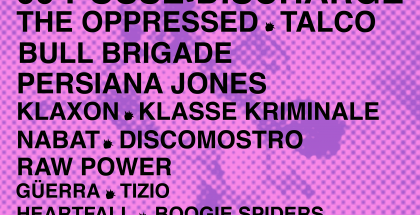