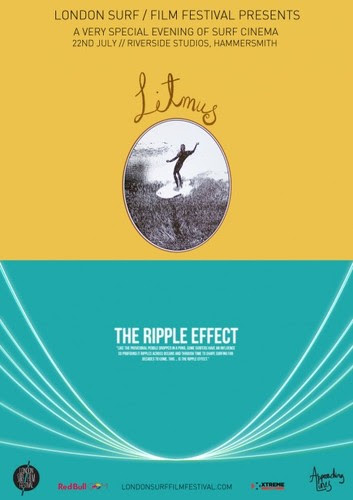 ‘Litmus’ represents a revolution in the perception of modern, professional surfing, changing the way we see our icons and how we surf. It was nominated in five categories at the 1998 Surfer Video Awards, including Best Video. Andrew Kidman is not only a surfer and filmmaker but also an artist and photographer. As well as the screening, X-Treme Video will be showcasing some of Andrew Kidman’s work, from The largest European selection available at the By-Walski store in London. 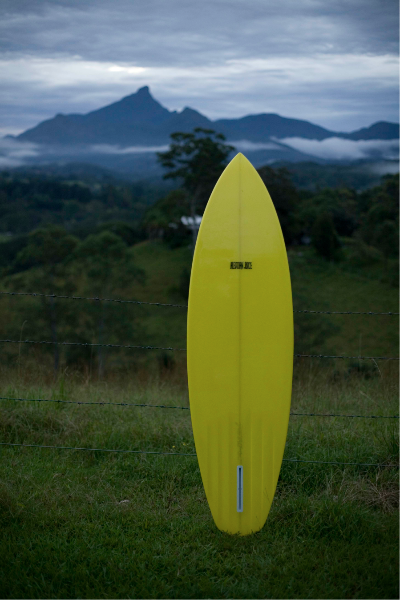 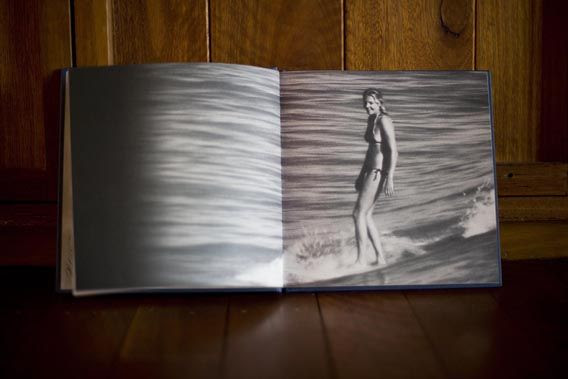 Come and join us next Tuesday at Riverside studios! Visit the London Surf Film Festival website for more details and ticket bookings: www.londonsurffilmfestival.com

NYHC’S ANTIDOTE SCHEDULED TO PLAY EUROPE FOR THE FIRST TIME 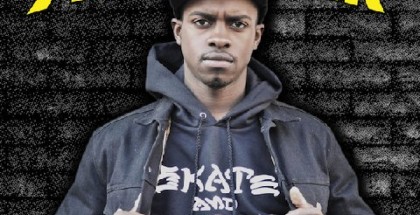 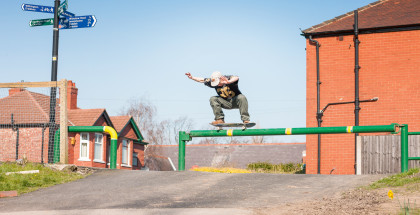 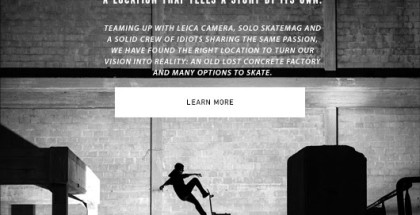