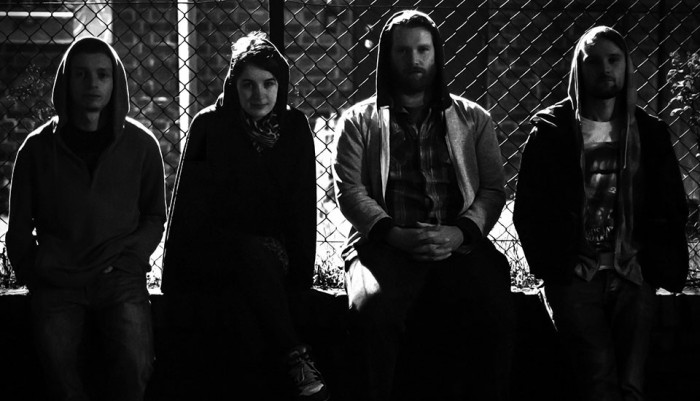 Following their self-released 7″ and ‘Gone Tomorrow’, Bristol four-piece Svalbard return with a new 7″ single in the form of ‘Flightless Birds’. Drawing musical influence from crust, post-rock and hardcore; and lyrical influence from early 20th century existentialism, ‘Flightless Birds’ alternates between moments of aggression and moments of frailty with an all-encompassing sense of desperate hope. Cathartic and affecting, Svalbard are without a doubt one of UK’s finest new bands. ‘Flightless Birds’ is released on 7″ vinyl and digital download on October 7th via Tangled Talk Records. Pre-order available now at www.tangledtalk.com. Anyone who pre-orders will also receive an instant download of all three of the band’s releases to date. 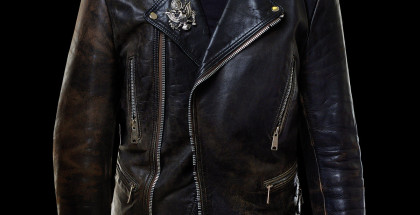 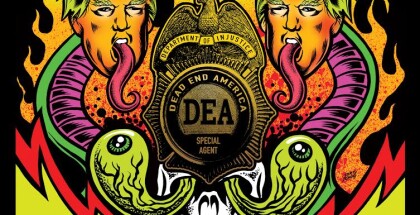 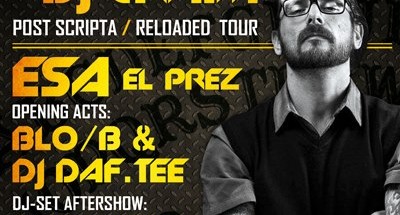