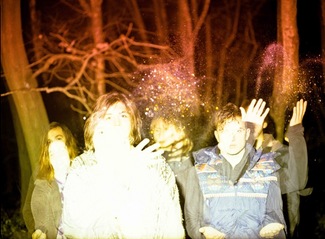 Nottingham based 5-piece Swimming, who released their debut single ‘Sun In The Island’ through East Village Radio Records earlier this year, return to London tomorrow for a free gig at Hoxton Pony for Reward! (the new night bought to you by New Young Pony Club). They will headline, with support from Plant Plants and a Steve Mason (Beta Band) DJ set. They’ll be on stage at 9:45pm, and it’s free to get in. Check out this binaural film for the track ‘Mining For Diamonds’, which will feature from the forthcoming debut album:

“These recordings are about experiencing a one-off, live version of the music in a totally unique way… with binaural artist Dallas Simpson being the ‘vessel’ for bringing the music to your ears. “Recorded using tiny microphones worn in Simpson’s ears to capture the sound exactly as he is hearing it, certain songs lend themselves to different spaces in order to be stripped right back for a rudimentary performance. “When you listen back on headphones, then it’s you who hears the music in the same way, like you were actually there in the environment. The sound of the instruments, voices and the ambience of the location are all captured in 3D surround sound so you’re sonically transported to that time and place each time you listen to the track.” ‘Mining For Diamonds’ is also on Soundcloud. The band also play Splendour Festival in Nottingham (24th July), Y Not Festival in Derbyshire (6th August) and Beacons Festival, North Yorkshire (12th August).
www.myspace.com/swimmingband 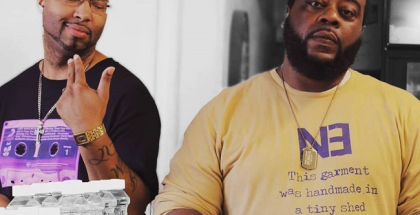 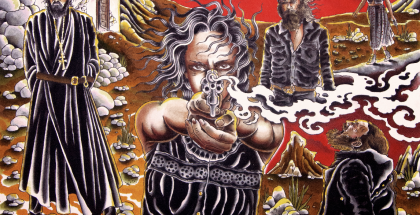 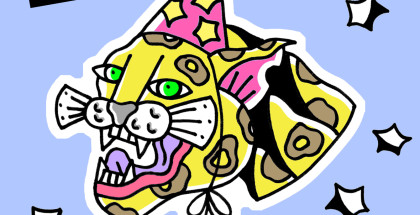