Tampa, FL’s Select Start is thrilled to announce the May 20 release of their EP, ‘The New Atlantic

SELECT START UNVEILS COVER ART AND TRACKLISTING FOR UPCOMING EP THE NEW ATLANTIC SET FOR RELEASE ON MAY 20 BAND ON TOUR NOW WITH GO RADIO, SPARKS THE RESCUE AND THIS CENTURY PRE-ORDER AVAILABLE NOW AT WWW.DISTRICTLINES.COM/SELECT-START

Tampa, FL’s Select Start is thrilled to announce the May 20 release of their EP, ‘The New Atlantic’
‘The New Atlantic’ is the six-piece pop rock band’s second EP and a testament to the musical growth they’ve undergone since their 2008 debut ‘The Rotary’. Produced by Lee Dyess (Mayday Parade, From First To Last, Go Radio) the seven track EP combines singer Daniel Lancaster’s stunning vocal prowess with the band’s ingenious ability to compose soulful tracks with an organic feel. From upbeat riffs and catchy choruses to a six part harmony a capella finale, ‘The New Atlantic’ is a perfect example of everything contemporary pop music should be.

Sneak a view of Select Start‘s quirky sense of humor and charisma through their frequently updated YouTube blog, www.youtube.com/selectstarttv. The band has also just posted a new teaser video for the new EP. Check it out here:

“Not only is their music catchy, stage performance tight, energetic and on point, they are fun to have because they make every show feel like a house party.”
- Kevin Burns, owner of The Talent Farm
After the long journey through evolving from three piece garage punk to four piece pop punk to five piece synth-infused power pop, Select Start has finally found their true calling and sound as a six piece alternative rock and indie pop wonder. Based in Tampa, Florida the crew spent seven years touring and releasing music independently before signing to Unrivaled Management (Go Radio). Named one of the “Top 21 Unsigned Artists” by tastemaker site Purevolume, the boys have toured consistently with acts such as Mayday Parade, School Boy Humor, The Dangerous Summer, The Scenic and many others. Currently, Select Start is pushing forward, hitting the road harder than ever, and bringing their infectious blend of power pop to anyone in their path. The band recently completed a supporting stint on Mayday Parade’s headline tour and their latest tour with Go Radio, Sparks the Rescue and This Century winds down May 28 in Tallahassee, FL.

The District Lines Tour with Go Radio, Sparks The Rescue, and This Century 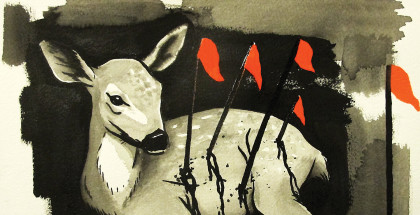 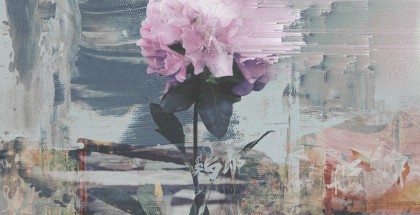 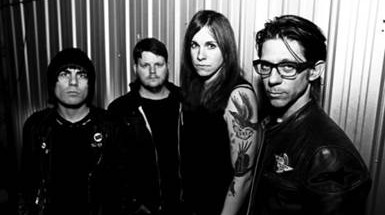