TEAM WALLACE TAKES THE WIN AT BATTLE OF HASTINGS 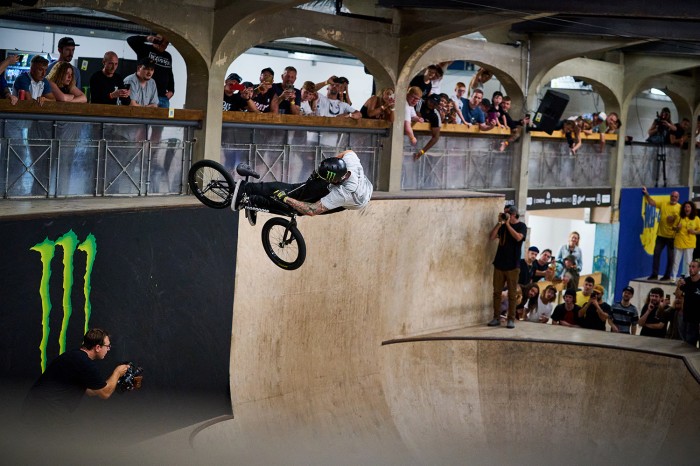 Long Live the Battle of Hastings! After a hiatus in 2020, the world class BMX event stormed back onto the global stage with a rip-roaring event that seared the eyes off the hungry BMX fans…

…who’ve been waiting for 2 years to get back on the BOH vibe. With a global rider list representing all the different freestyle BMX disciplines, we were treated to a display of the best in the biz throwing down all weekend. 8 teams were invited to take part in the bowl, park and street sections of the course and finals were decided with Monster Energy’s own Ben Wallace and Alex Donnachie representing in 2 of the teams picked to compete on the Sunday event. With a handful of technical tricks, huge amplitude, and a mixed team of riders, it was Team Wallace that scored the overall team win for the event. 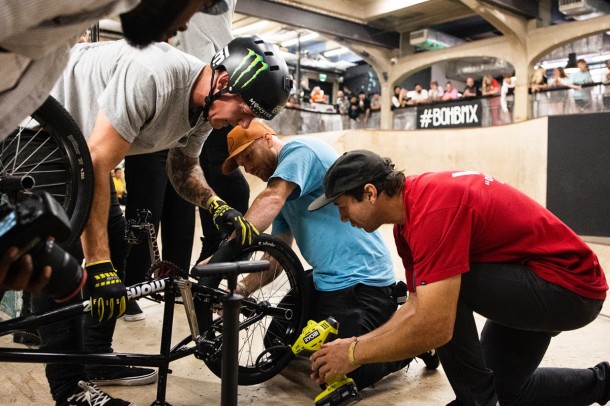 “I absolutely loved it this weekend, the vibe in here was special and to be a part of it was an honour… I loved being here. This is my very first Battle of Hastings and being a team captain just makes it that much more special. So, for me to come away with a win with an incredible team, I couldn’t ask for anything better!”- Ben told us shortly after taking the prizemoney and the legendary handlebar trophy for the win. 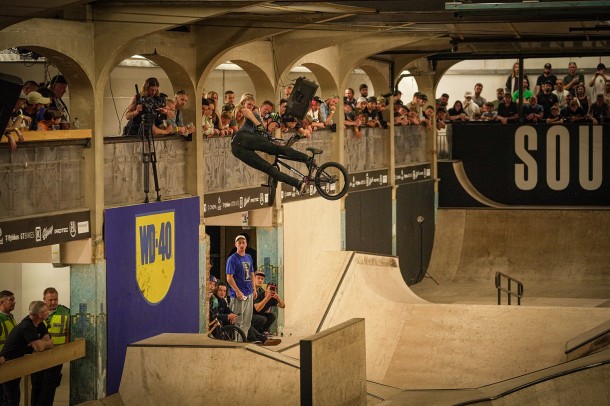 Hot off an X Games medal this summer in dirt, the call-up to captain a team at BOH was a surprise for Ben: “I came here thinking I couldn’t really compete with some of the riders, because I don’t really class myself as a Bowl rider, but you know everybody praises me for some of the stuff that I do, and everyone’s been given me so much love and I’m so honoured and thankful to be a part of this one!” 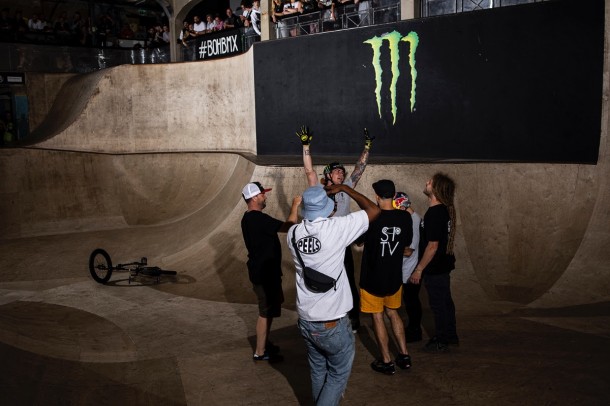 Hats off to an incredible weekend of the best BMX event on the calendar and don’t miss re-living the full final right here: 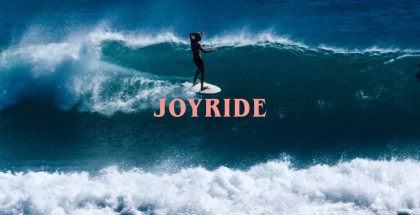 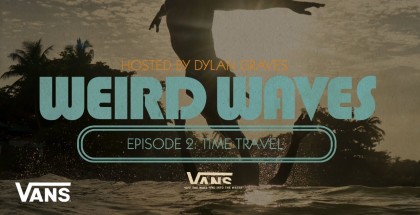 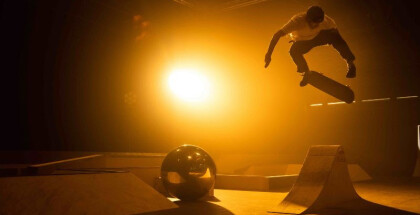 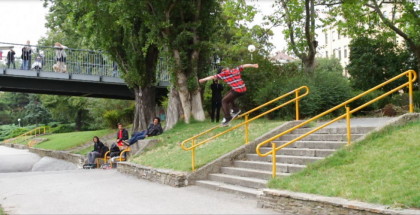