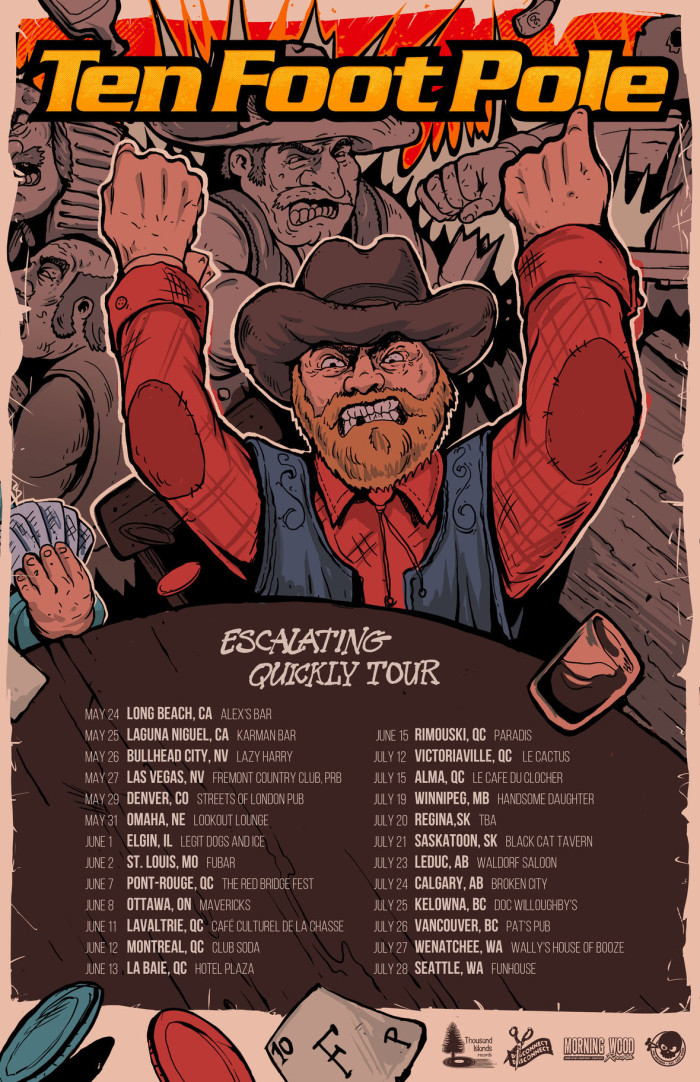 Due out May 10th via Thousand Islands Records, the album was produced by renowned producer Ryan Greene (No Use For A Name, Lagwagon etc…) and features guest artists such as Dan Palmer (Death By Stereo), Dan Jacobs (Atreyu), Sean Sellers (Good Riddance) and Joe Raposo (Lagwagon).

A new track ‘Forever Road‘ has been revealed and is now available via the most popular digital platforms, fans can have a listen. Additional vinyl variants can be found via Disconnect Disconnect Records (UK), Morning Wood Records (Europe) and Pee Records (Australia).

Ten Foot Pole pushes past 90’s melodic punk genre limitations with ‘Escalating Quickly’, their first all new song album since 2004. Producer Ryan Greene, anxious to showcase his skills beyond the iconic 90’s albums he produced (NOFX, Lagwagon, and No Use For A Name, etc.), was going for “The Bohemian Rhapsody of 90’s punk,” adding layers of ear candy and outlandish special guest shredding to the solid new TFP songs. Ryan added “ If I never do a record after this I would want people to remember me by this record .” 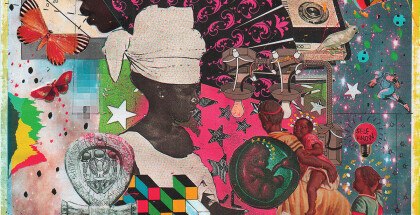 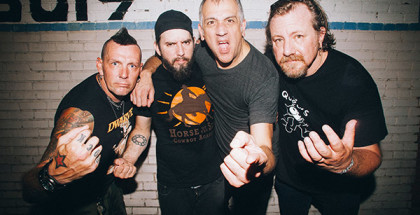 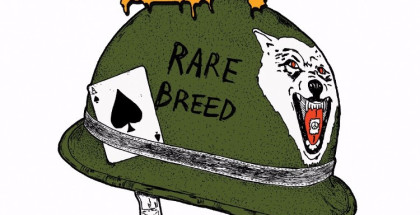 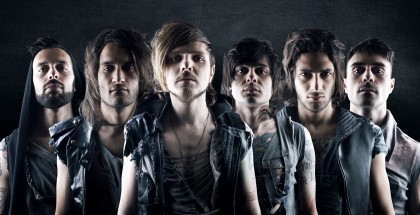