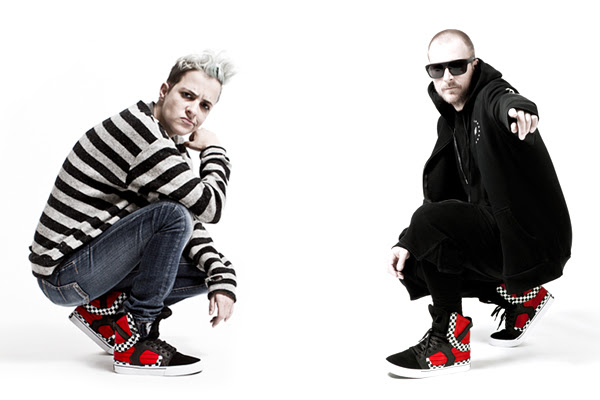 The second collaboration between Supra, Factory 413 and legendary DJ Samantha Ronson, the ‘Samikaze’ is the sequel to the Skytop II Red& released exclusively through Factory 413 in November of 2010. Taking design cues from the now iconic Skytop Kamikaze (2008) and its follow-up, the Skytop II Kamikazes Revenge (2010), the ‘Samikaze’ retains a dramatic black / white / red color story, substituting a classic black / white check pattern for the Comakazi’s zebra print. Constructed from all-premium materials, the shoe features full-grain leather uppers, a reinforced suede toe box and contrast white outsole. Other details include premium-waxed laces, high-density Suprafoam insoles and custom 413 Edition and Ronson hangtags. The 413 Edition Skytop II ‘Samikaze’, like all 413 Editions, will be limited to a run of just 413 pairs. Releasing exclusively through Factory 413 and Supra Retail locations, the shoe will be available beginning at noon PST on February 1st, 2014. To commemorate the ‘Samikaze’ release, Factory 413 will be hosting at meet-and-greet with Chad Muska and Samantha Ronson from noon – 2pm PST at their 413 S. Fairfax location.

SUPRA
Founded in 2006, SUPRA is one of the world’s leading independent footwear brands. SUPRA is recognized for its finely crafted shoes that combine unique materials and dynamic color stories. Originally born out of Southern California skateboard culture, SUPRA has remained firmly committed to its roots while also offering distinctive and compelling products to a broad, international audience that includes some of the world’s most recognized celebrities, artists, and athletes. Visit www.suprafootwear.com.

FACTORY 413
Founded in 2006 by best friends and long-time collaborators Angel Cabada (Supra Footwear and KR3W Denim Co.) and artist/skate boarder Chad Muska, 413 was created as a hub for avant-garde Los Angeles brands and a creative outlet for both founders. Since inception 413 has hosted and fostered a number of successful brands and has played a central role in the meteoric growth of both Supra Footwear Co. and KR3W Denim Co. 413’s mission is to continue to discover and promote the latest creative endeavors from amongst its vast network of talented designers, musicians and artists. 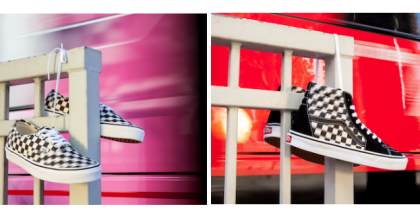 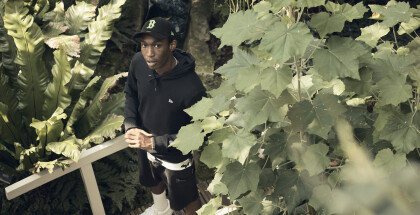 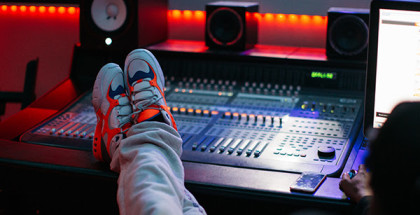