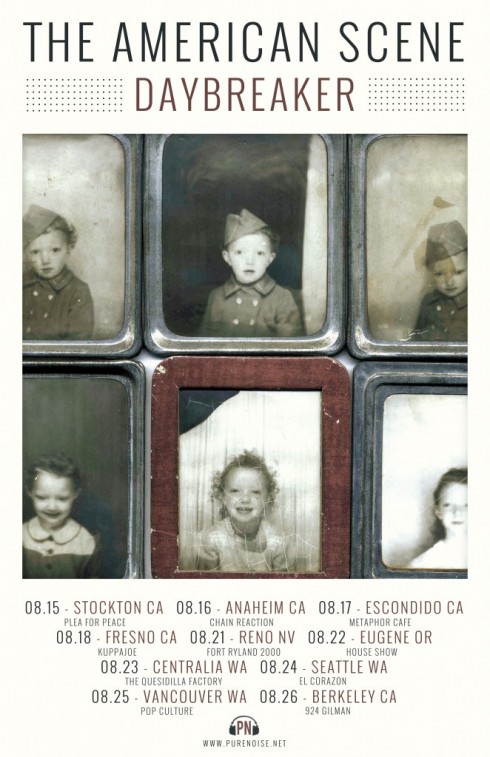 Berkeley, CA’s The American Scene will be doing a run a shows with Daybreaker this August to support their new Pure Noise Records full-length Safe for Now, which will be released August 7th 2012. Check out the dates and details in the admat below.
www.purenoise.net 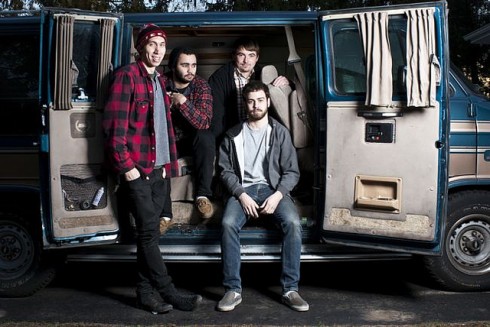 NJ indie rockers Prawn are headed out next month with west coast brethren Calculator. There’s a Facebook event with info on all of the dates. The dates themselves are below:

DEEZ NUTS @ INTO THE PIT 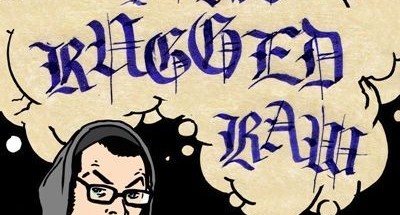 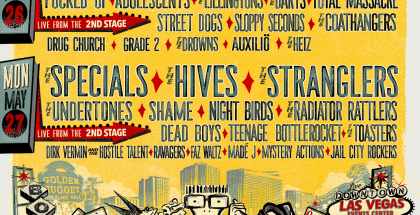 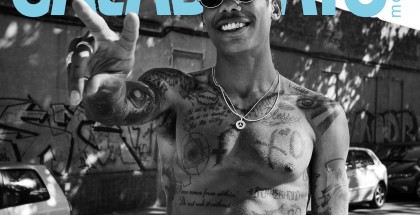