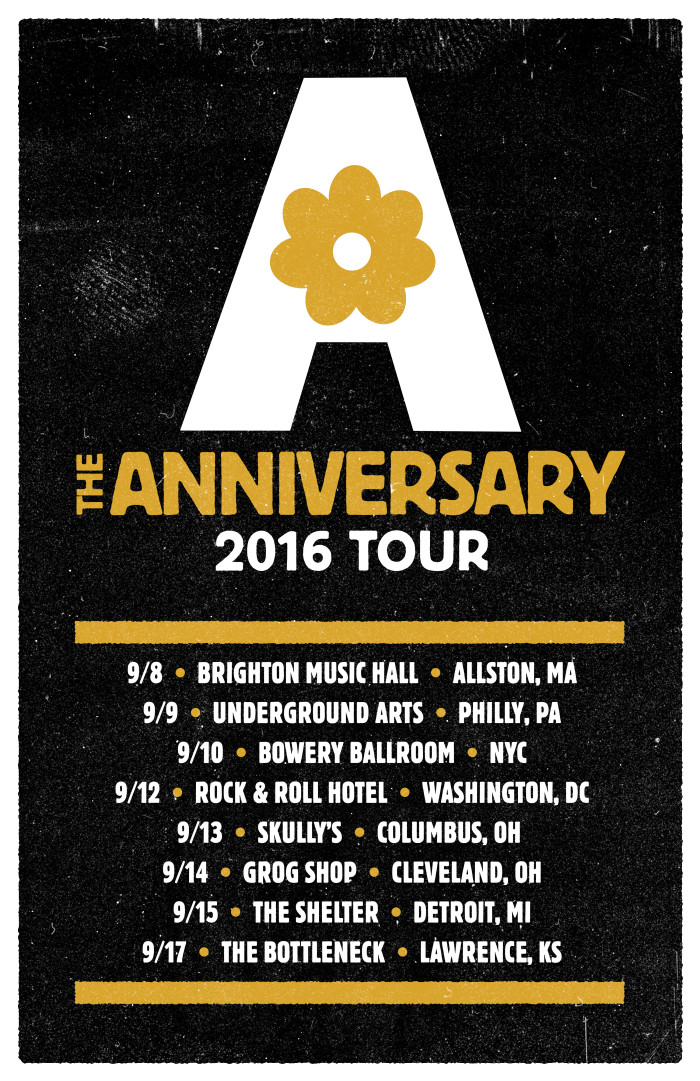 Could an Anniversary reunion tour be true!?

Right on the heels of the announcement that beloved indie-emo band The Anniversary are reuniting this summer to play the Taste of Chaos Festival in San Bernadino, CA on July 16th, the band has announced plans for a September run of dates (all dates below). Pre-sale tickets are available now for all dates, and general on-sale happens Friday, April 15th at 12pm EST. Just one year ago, The Anniversary singer/guitarist Josh Berwanger‘s current band, Berwanger, was playing a show in San Francisco where singer/keyboardist Adrianne deLanda née Verhoeven now resides (and fronts her band Extra Classic). The two decided to do a rendition of ‘Siren Sings’ together at the show that night, a track from The Anniversary‘s sophomore album ‘Your Majesty’. The crowd reaction was overwhelming, to say the very least. As they played and sang other Anniversary songs backstage later that night, they began to talk about getting the band back together. Fortunately, The Anniversary drummer Christian Jankowski (aka “Janko“) has been working on trying to make this reunion happen since the cold and snowy November 2004 day in their practice space (in a Kansas barn) when they immaturely decided to pull the plug on the operation, and was immediately in to get the group back together. Guns N’ Roses coined their current tour ‘Not In This Lifetime’, but it’s possible that title is more apt for The Anniversary, a band that no one (including even Janko) thought would ever play together again. But it’s 2016 and here they are! 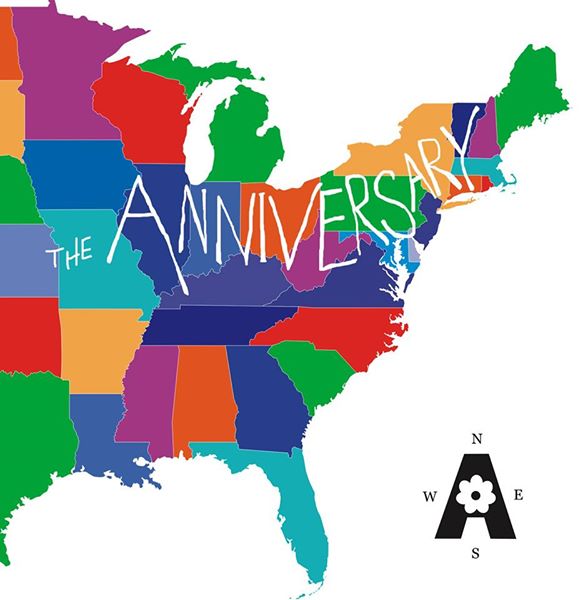 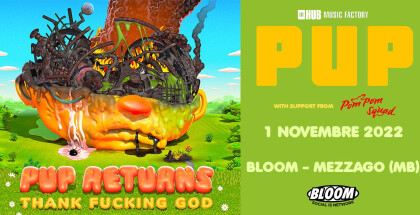 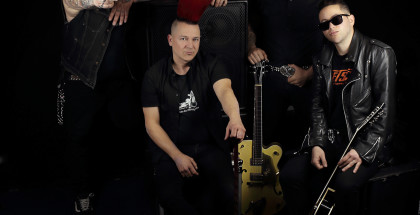 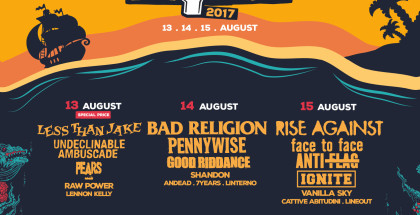