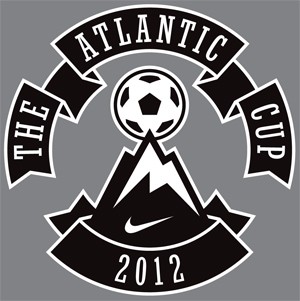 Alongside the official UEFA Euro 2012, from June 11th till the 13th, some of the best snowboarders have decided to settle it down in Anglet and fight for the soon to be famous snowboard soccer tournament named The Atlantic cup trophy. Bets are open, what nation will bring the title home? No one really care about the trophy but teams are looking forward to getting the chance to brag for a year in case they win. “Stade de la girouette” in Anglet will be the battlefield, and soccer will be the game. THE ATLANTIC CUP is a good excuse for fellow snowboarders to gather once the season is over to spend good time, have fun, surf occasionally and meet up with media after long months of trash talking.
“Can’t wait to work out on our tan and kick some french asses” – Kalle
“I’m so excited” – Wet Leigh
“We’re going to rule the world, again” – LUDSCHI
“Do we play with the hands or feet?” – Jamie Nicholls
“Where’s the ice?” – Markku Koski
“They called me the Spanish Fly when I was younger” – Soren Manzoni
“Is there a lot of free beers?!” – Sani Alibabic 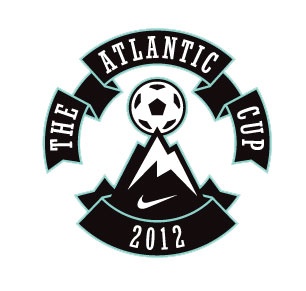 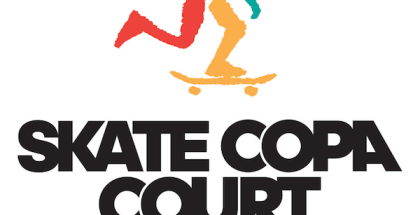 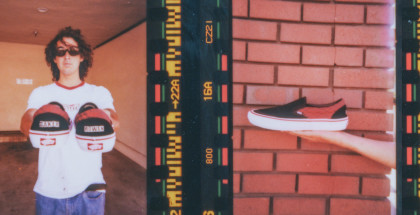 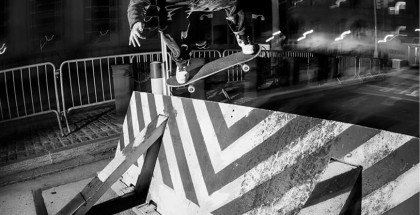 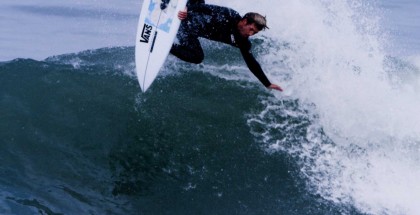